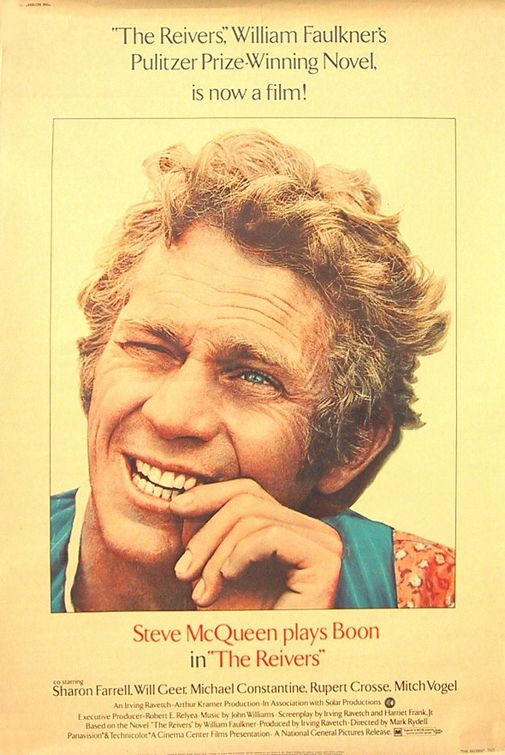 "The Reivers" (also known as "The Yellow Winton Flyer" in the UK) is a 1969 film directed by based on the novel of the same name. It stars , , and as the narrator.