Wise County is a county located in the U.S. state of Virginia. In 1856, the county was formed from land taken from Lee, Scott, and Russell Counties. It was named after Henry A. Wise, who was the Governor of Virginia at the time. As of 2010, the population was 41,452,[1] making it the largest jurisdiction in terms of population outside of any metropolitan area in Virginia. Its county seat is Wise[2]. 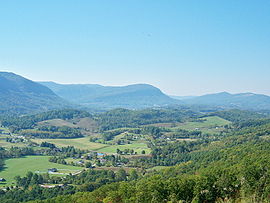 Wise County Public Schools operates seventeen school facilities in the county for over 7,000 students.[4] For several years the Wise County School Board has considered consolidating high school, and in 2011 it voted to close its three smallest high schools and consolidate them into the three largest high schools. As of July 2011 the issue is tied up in a legal and financial dispute.[5]

Wise County Christian School operates as a private school in the county. 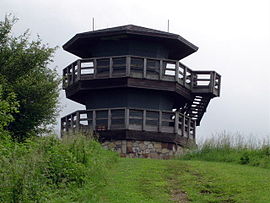 A large portion of the Jefferson National Forest is contained within Wise County, and the Clinch River winds through the county. These two factors, combined with Wise County's location in the Appalachian Mountains, mean that Wise County offers many opportunities for outdoor recreation.

In addition to many trails connecting to and surrounding the Appalachian Trail system, Wise county is home to many parks, including Miners' Park in Big Stone Gap and the Louis E. Henegar Miners' Memorial Park in Appalachia.

Among the unique features of Wise County are High Knob, a mountain which featured one of the last remaining Appalachian Fire Towers until its destruction by arson on October 31, 2007,[6] and Wetlands Estonoa, an Appalachian Wetland and part of the Clinch River Watershed.

Theater and the Arts 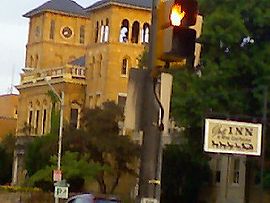