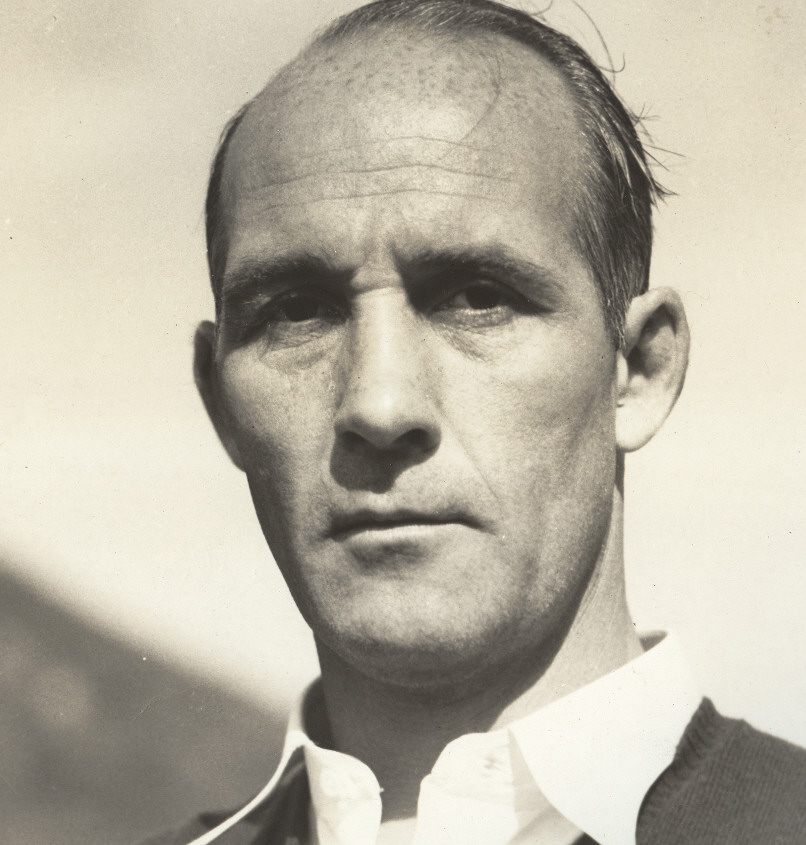 
s in his senior year.

McBride played 10 seasons in the NFL, leading the Giants in scoring in each of their first three seasons (1925–27),