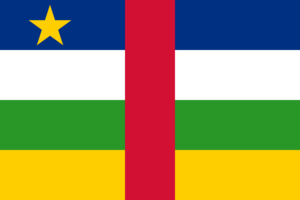 Central African Republic have won the African Championship twice. Their first title came in when they hosted the tournament and beat Senegal in the final. They hoisted the trophy again in by defeating Egypt for the championship. The team also took third place in the tournament.