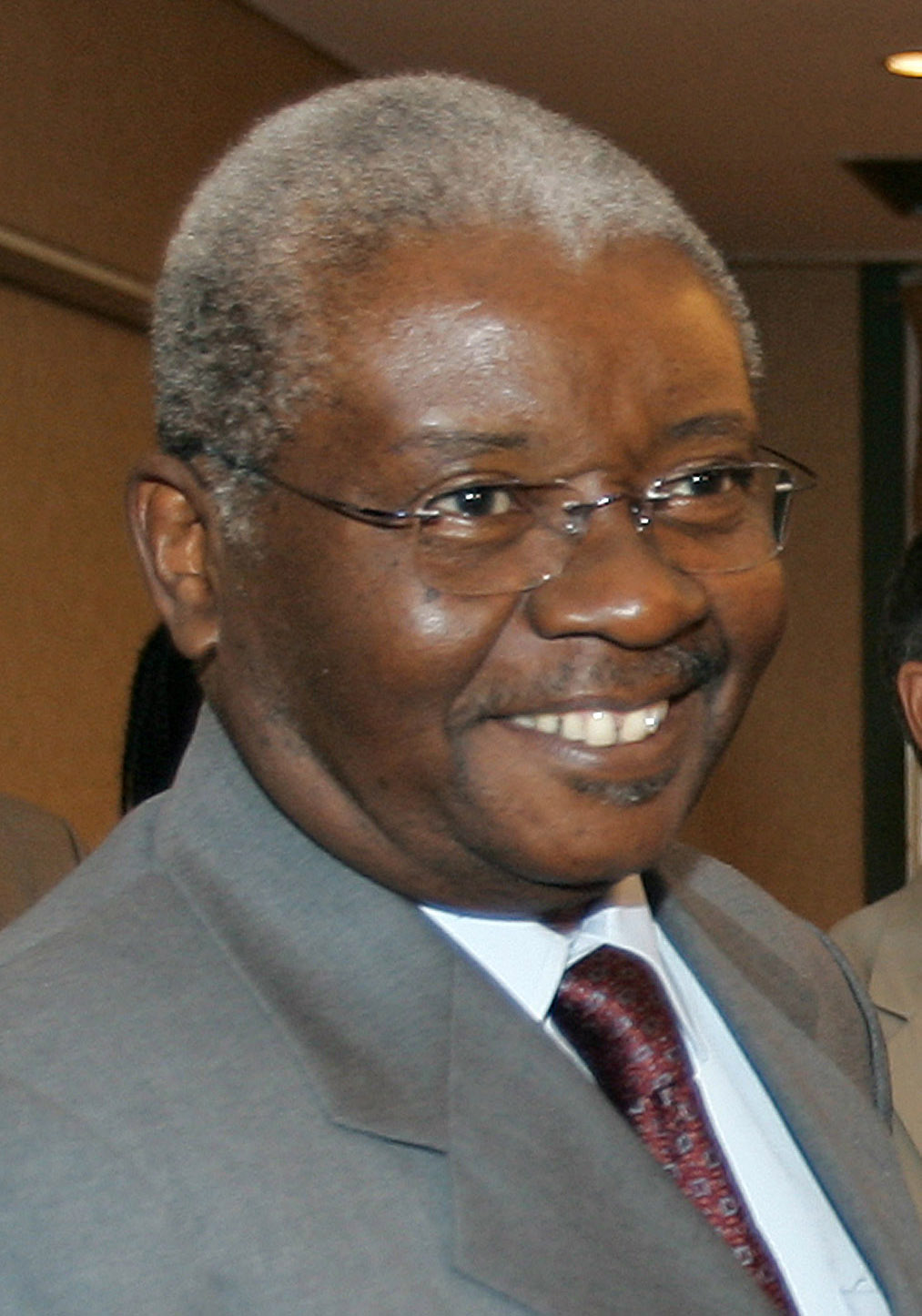 Guebuza is a former member of 's (Frente de Libertação de Moçambique - Mozambique Liberation Front) and served briefly as part of a 10-member collective after the unexpected death of in 1986.

Guebuza was born in northern Mozambique. He joined FRELIMO at the age of 20, shortly after it began Mozambique's war of independence against . By the time independence was achieved in 1975, Guebuza had become an important general and leader in FRELIMO. He became interior minister in the Machel government and issued an order forcing certain Portuguese residents to leave within 24 hours, known as the "24 20" order because the residents in question were restricted to 20 kilograms of luggage. During the 1980s Guebuza developed an unpopular program known as "Operation Production" in which jobless people from urban areas were moved to rural areas in the northern part of the country. Following Machel's death in a plane crash in , he was part of a committee investigating the circumstances of the crash, which came to no certain conclusion. He represented FRELIMO at the peace negotiations with the guerilla group that led to the , signed in Rome on 4 October 1992. During the transitional phase towards the first general elections in 1994, he represented the Government of Mozambique in the joint Supervision and Monitoring Commission, the highest implementing body of the General Peace Accords.

Following the abandonment of socialist economic policies by President , which included the privatization of state companies, Guebuza became a successful and wealthy businessman, particularly in the construction, exports and fishing industries.

He was chosen as FRELIMO's presidential candidate in 2002 after a tough struggle within the party. He became Secretary General of the party in the same year.

Guebuza was the candidate of FRELIMO for the December 2004 presidential elections, in which he won with 63.7% of the vote. He became president of Mozambique on 2 February 2005.

International observers to the elections criticized the fact that the National Electoral Commission (CNE) did not conduct fair and transparent elections. They listed a range of shortcomings by the electoral authorities that benefited the ruling party – FRELIMO. [ [http://www.cartercenter.org/documents/2218.pdf Special Report on Mozambique 2004 Elections by the Carter Center] ] [ [http://www.kas.de/upload/auslandshomepages/election-moza_final-report.pdf Final Report of the European Union Election Observation Mission] ]

* [http://www.presidencia.gov.mz/ Office of the President]