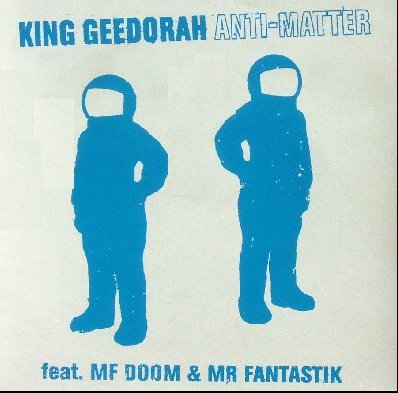 
"Anti Matter" is a song by , under the alias King Geedorah, which was the first single off the album "". Vocals in this song are contributed by Mr. Fantastik. This single contains a double-A side of "I Wonder" by also from the album.