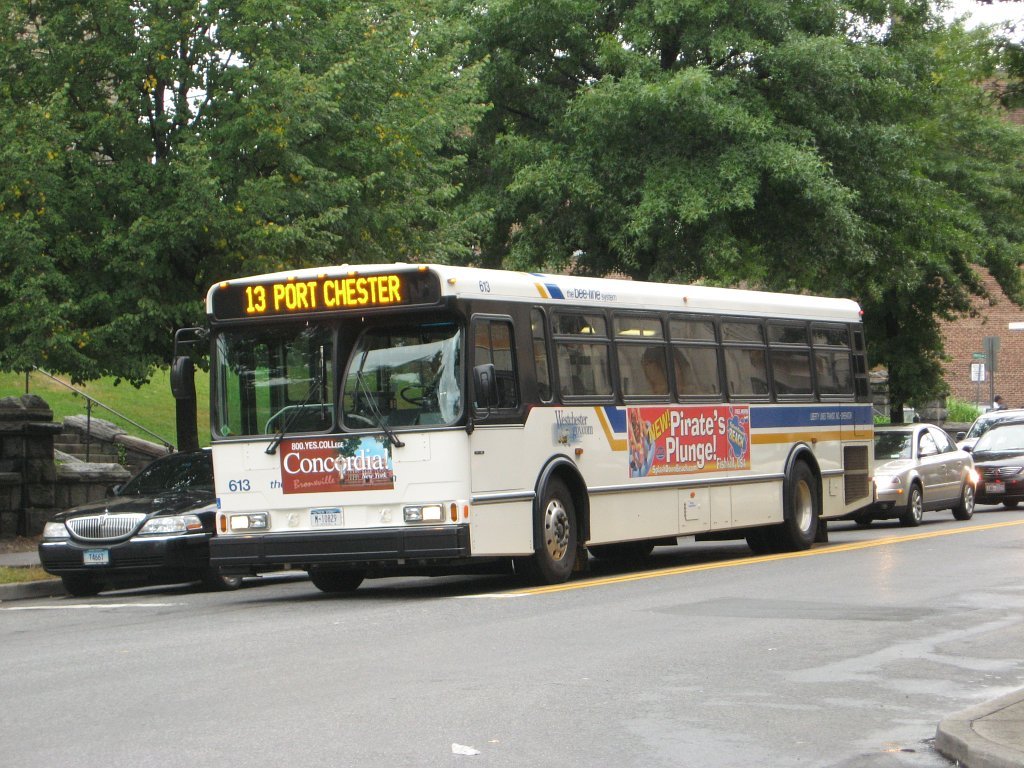 *White Plains Bus
(paratransit)
ceo = Lawrence Salley
website = [http://www.westchestergov.com/beelinebus Bee-Line Bus System] The Bee-Line Bus System, branded on the buses in lowercase as the bee-line system , is a system serving . The system is owned by the County's Department of Transportation and operated, on contract (except for four routes), by Yonkers-based The current existence of Bee-Line dates back to the late 1970s when thirteen private providers began running a unified system under the aegis of Westchester County with Liberty Lines either buying out or obtaining franchises for the other twelve. The four routes not run by Liberty Lines: Routes 16, 18, and 31 are run by Peekskill-based P T L A Enterprise and Route 76 run by Port Chester-Rye Transit in Rye. 2003 ridership for Bee-Line buses was 33.7 million.