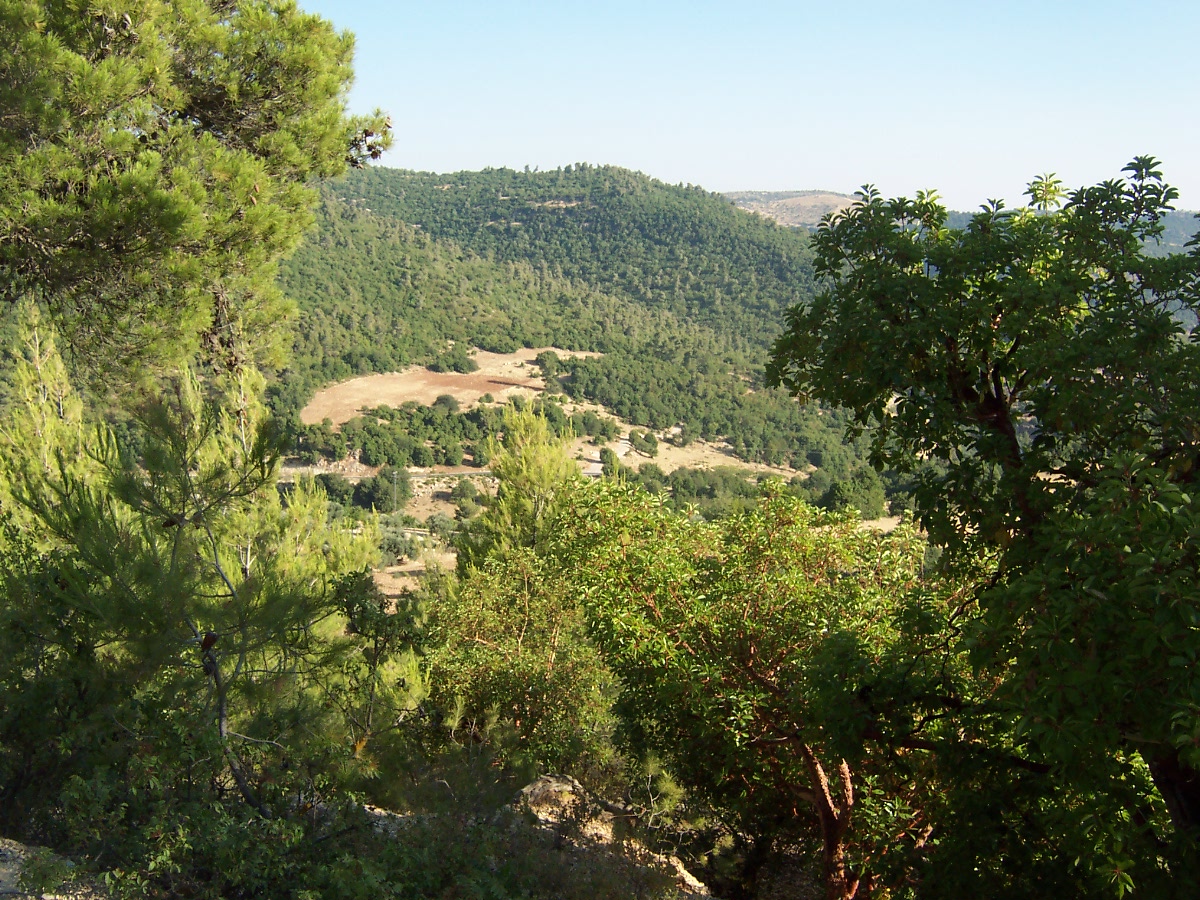 Ajlun ( _ar. عجلون) is the capital town of the (although it is not the largest city in the governorate). A hilly town in the north of , located 76 kilometers (around 47 miles) north west of . It is noted for its impressive ruins the 12th century castle which known nowadays as . Ajlun Governorate has a population of over 130 thousand widespread in twenty seven villages and towns and area about 420 km2. Population of Ajlun Governorate is mainly composed of the following tribes: Alqudah, Almomani, Freihat, Zoghoul and Rabadi. People of the area are very well-known for pursuing university degrees and higher education. The most notable towns and villages in Ajlun (other than Ajlun itself) are : Ain-Janna, Kufranji, Anjara, Sakhra and Ibbeen.

According to the Jordan national census of 2004, the population of the town of Ajlun was 7,289. Ajlun Governorate is about 119,000. Muslims make up the majority of Ajlun's population, there are Christian minority groups in the city as well. The governorate of Ajlun is highly agricultural, as the population distibution tells.

The , is located on the site of an old monastery. It was built by , a general of army, in 1184. It permitted to control the road of and . The fortress marks the limit which the Franks could never exceed in the east. The increased it then, adding its square tower in particular to it. It was taken by the Mongols into 1260 and partially destroyed.

The Ajlun mountains are famous for their lush vegetation and thick green forests and a good place for hikes. Its highest mountain peaks reach around 1250 meters above . It's one of the countries most beautiful regions. It receives a number of snow storms per year with snow accumulations that reach up to a meter at times.