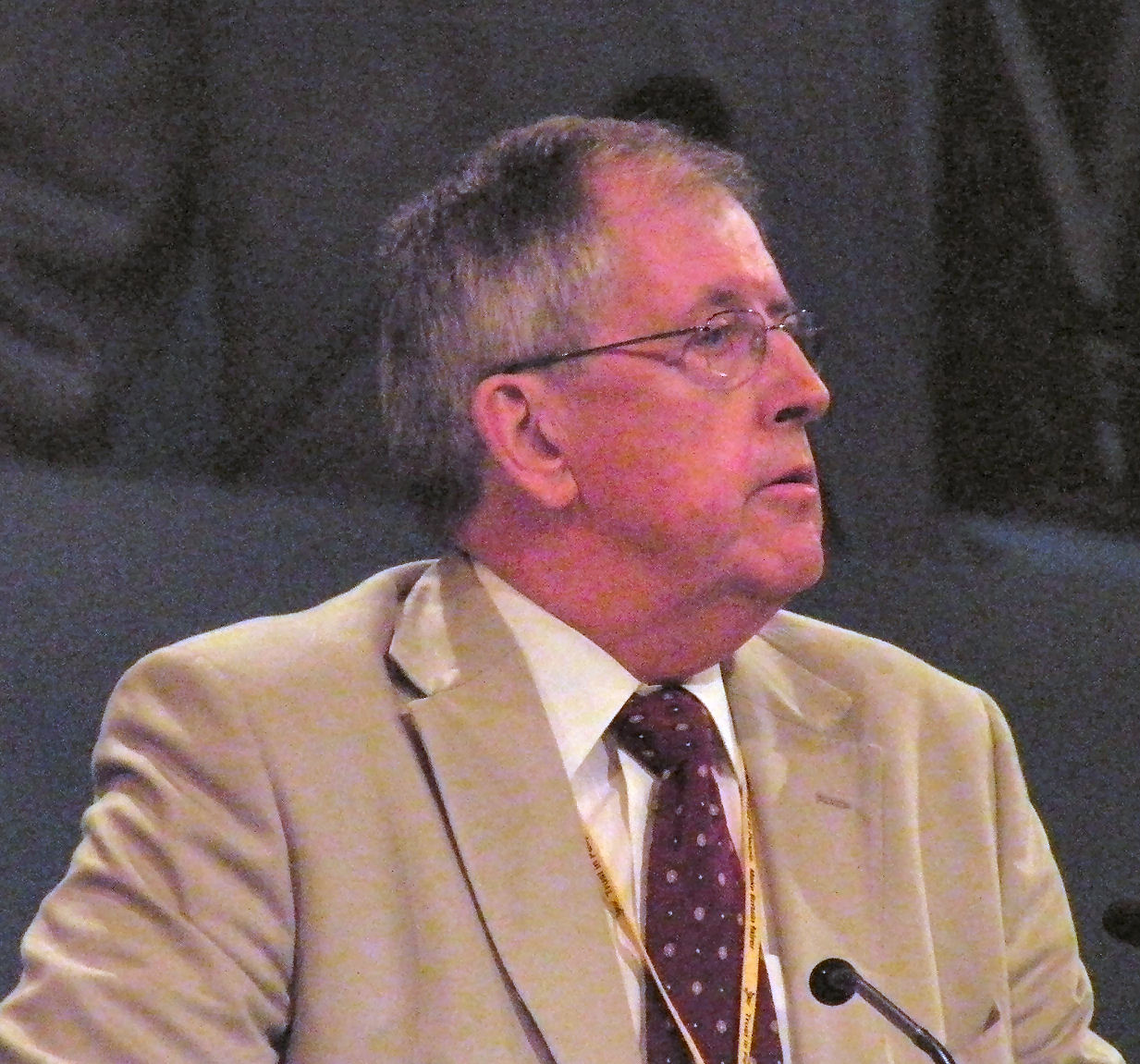 Thomas "Tom" McNally, Baron McNally, PC (b. ) is a British politician and the current Leader of the Liberal Democrats in the .

McNally went to University at where he arguably started his political career by being elected president of the Student's Union.

McNally worked for the and then as a full-time employee of the Labour Party, becoming its international secretary. He served as a political advisor to foreign secretary during the conflict in in the 1970s and became head of the 's political office at when Callaghan succeeded .

Elected to the in 1979 as a member of the Labour Party, in 1981 he was one of the later defectors to the new Social Democratic Party. He lost his seat at the general election of 1983. In January 1996 he was elevated to the life peerage as the Baron McNally, of Blackpool in the County of Lancashire.

In October 2004 he was elected unopposed to succeed , Baroness Williams of Crosby, as the Liberal Democrat leader in the .

In January 2006, Lord McNally was linked to the resignation of , with critical comments regarding Kennedy's leadership of the party, and the effect that infighting was having on their electoral prospects in the upcoming local elections in May. Lord McNally criticised Kennedy, suggesting that his style and content were lacklustre.

On Lord McNally revealed in an interview that he had himself been alcohol dependent in the 1980s ( [http://news.bbc.co.uk/1/hi/uk/4633970.stm] ). He said, "I don't think the passing of a more boozy ill-disciplined, ill-researched type of politics is to be regretted at all." Friends noted that it had been quite a struggle for McNally (and his then-wife, Eileen) but that he had successfully stayed on the wagon since and, after remarrying, had forged a happy life (and 3 children), living in .

* [http://www.libdems.org.uk/party/people/lord-mcnally.html Lord McNally] profile at the site of Liberal Democrats