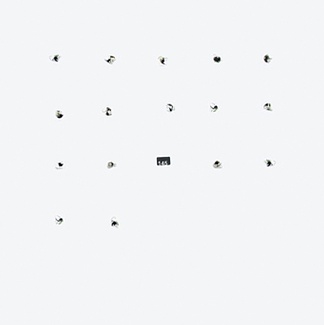 This is a between 's and . It is number sixteen in ' split series. Adrian Parnett from Comes With A Smile describes two of the tracks from the EP, Crumbling Land and Misused Barber, by Avey Tare, as sounding "like the death-throws of a musician committing a violent digital hardcore suicide, not for the faint-hearted."