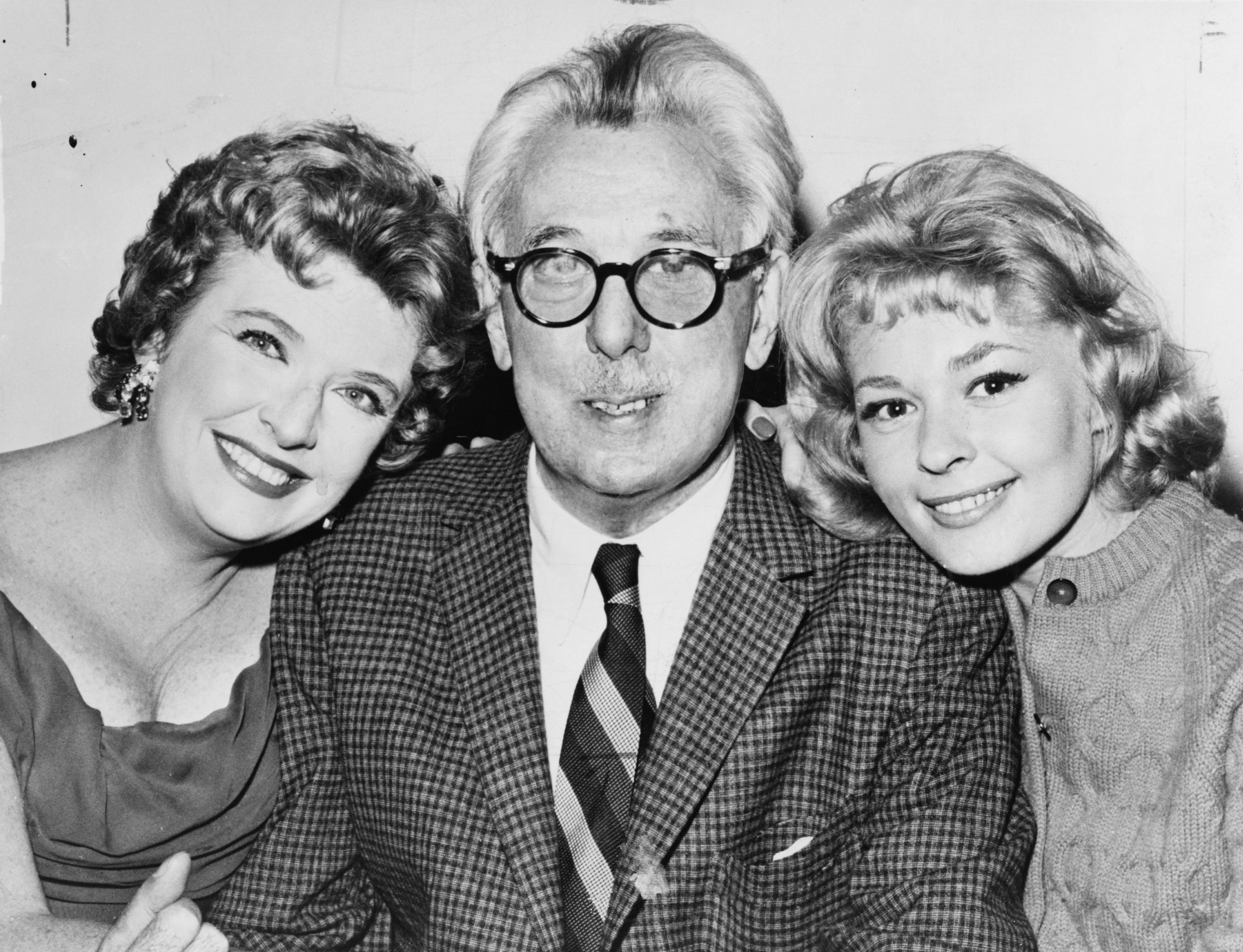 A native of , Cass became interested in acting as a member of the drama club at Cambridge Latin School; however, she attended all of high school without a speaking part. After graduating from high school, she spent most of the 1940s in search of an acting career, eventually landing 's role in a traveling production of "".

Cass made her Broadway debut in 1949 with the play "Touch and Go".

She was best known for her performance as Agnes Gooch in "" on both Broadway and in the version (1958), a role for which she won the Tony Award for Best Supporting Actress, and later received an Oscar nomination for Best Supporting Actress. Upon achieving acclaim for her role as Agnes Gooch, Cass once recounted how she felt a high one night as she approached the theatre where "Auntie Mame" was playing; however, the lights were out in the "C" of her last name, which resulted in a billing of "Peggy -ass."

Cass was also part of the nine member ensemble cast for the 1960 Broadway "", adapted by from his own works. As "First Woman", according to the script, [cite book | last=Thurber | first=James | authorlink=James Thurber | title=A Thurber Carnival | publisher=Samuel French, Inc | year=1962 | location=New York | oclc=154260496] she played the mother in "The Wolf at the Door", a woman who insisted "" was a murder mystery, the wife Mr. Preble wanted to get rid of, Miss Alma Winege (who wanted to ship Thurber 36 copies of "Grandma Was a Nudist"), a woman helping to update old poetry, 's wife, and the narrator of "The Little Girl and The Wolf".

In 1964 she starred as First Lady Martha Dinwiddie Butterfield in the mock-biographical novel "First Lady: My Thirty Days in the ". The book, written by "Auntie Mame" author , included photographs by of Cass, , and others, portraying the novel's characters. [cite news | author=Time writers| title=Also Current | work=Time | date= | url=http://www.time.com/time/magazine/article/0,9171,871374,00.html | accessdate=2007-03-31]

According to , speaking in retrospect, he felt he may have ruined Cass's Oscar chances by lobbying too much for her on his enormously popular television series "".Fact|date=December 2007 Cass filled in as announcer for Jack Paar's late night talk show that aired in the 1970s on ABC.

In the 1961&ndash;1962 season, Cass and costarred in an ABC , "", along with the Marquis Chimps, a showbiz , who were her "children" on the show. "The Hathaways" followed the new series "" on ABC, about two young men (John Ashley and Brian Kelly) involved in , but neither program could compete with 's "Rawhide" starring and .

In 1987, Cass was featured in the early Fox sitcom "Women in Prison". Aside from sitcoms, she played the role of H. Sweeney on the NBC afternoon soap opera "The Doctors" from 1978 to 1979.

Aside from her work with Jack Parr, her most notable television appearances came as a guest on many game shows, mainly on shows based in . She was a regular panelist on "" from the 1960 through its 1990 revival, appearing in most episodes in the 1960s and 1970s. [cite web | author=Marshall Akers | title=To Tell the Truth | publisher=University of Georgia New Media Institute | url=http://www.nmi.uga.edu/people/marshall/tttt/ | date=| accessdate=2007-05-28] She was also a panelist on the pilot of the 1963 version of "". On "Truth" and other series, she often displayed near-encyclopedic knowledge of various topics, and would occasionally question the logic of some of the "facts" presented on the program.

She died of heart failure in New York City in 1999, aged 74, at the . It has not been made public if she had been receiving treatment for cancer at Sloane-Kettering, which is renowned as a cancer care facility. She was survived by her husband, Eugene Feeney. They had no children.