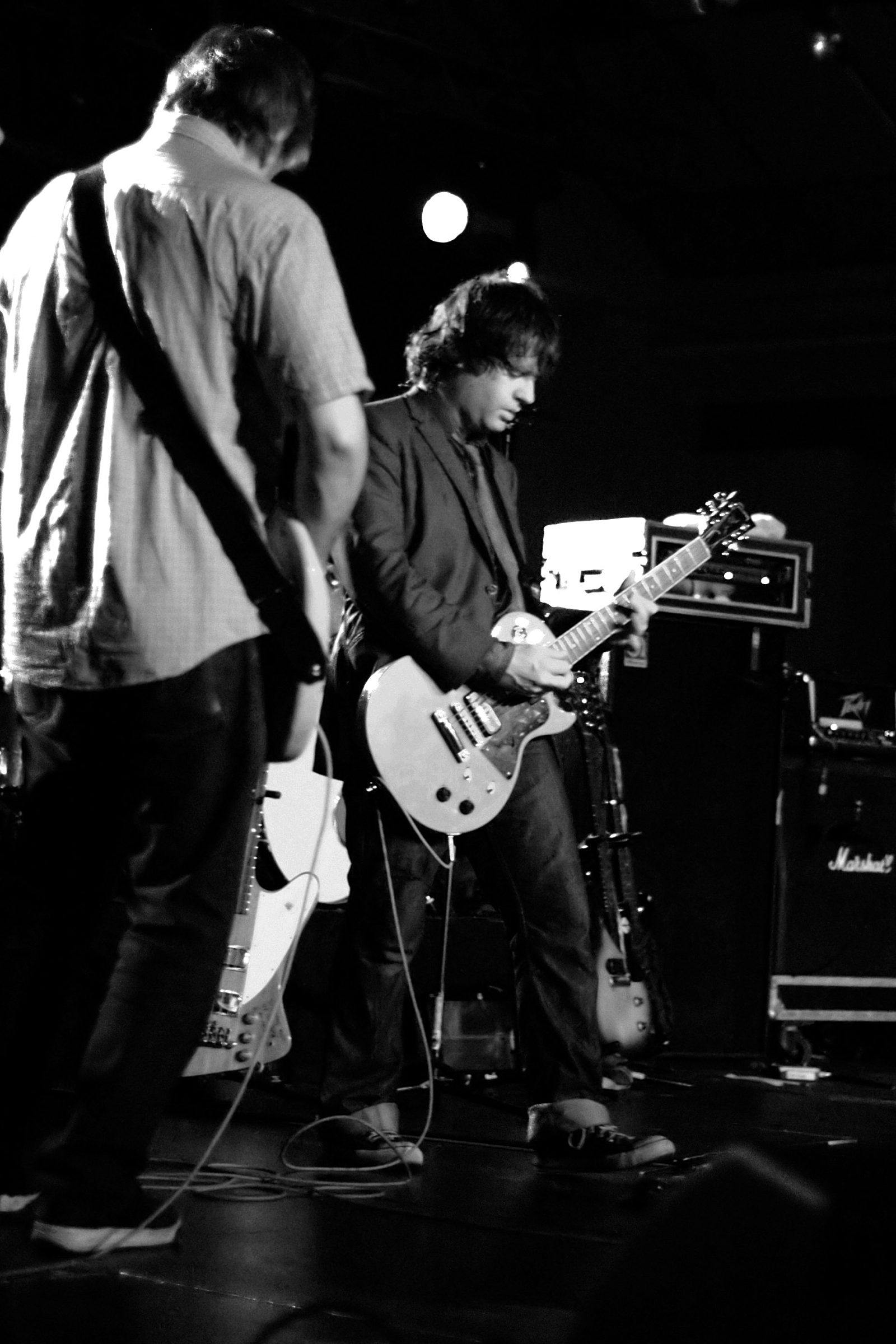 Jim O'Rourke (born , ) is an American musician and producer. He was long associated with the experimental and improv scene. Around 2000 he relocated to New York City and currently resides in Tokyo.

Known for his idiosyncratic tastes, and regarded as something of an expert on modern experimental and , he has released albums of , noise and guitar rock music. O'Rourke has collaborated with the likes of , , , , , , , , Organum, Henry Kaiser, , and most recently mixed 's album "Ys".

He has produced albums by artists as varied as , , , , , John Fahey, Smog, Faust, , , , , and . He mixed 's very successful "" album, which made many reviewers' top ten lists for , and produced their album, "", for which he won a Grammy for "Best Alternative Album". During the recording of "Yankee Hotel Foxtrot", O'Rourke collaborated with Wilco member and pre-Wilco , a veteran of the Chicago scene and O'Rourke's own solo albums, under the name . Their self-titled debut was released in with a follow-up in entitled "". He also mixed the unfinished recordings that made up a planned third album by the late American singer-songwriter , recorded in 1974 and mixed by O'Rourke for a 2005 release.

O'Rourke has released a large number of albums and was once a member of , and . From 2000 he played , and with , in addition to and duties with the group. He withdrew as a full member in late 2005 to pursue his interest in filmmaking, but continues to play with them in some of their side projects.

With music director , he played for the dance company for 4 years.