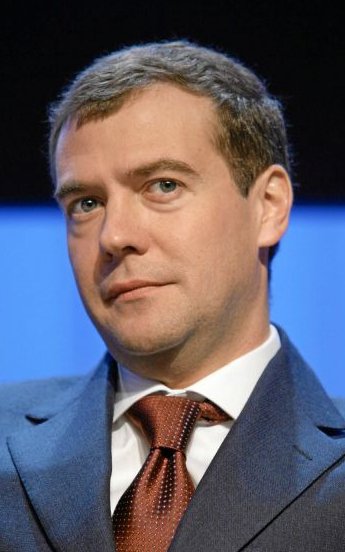 Yeltsin came to power with a wave of high expectations. On he was elected president of the with 57% of the vote, becoming the first popularly elected president. [cite web|title=Transcripts of 'Insight' on CNN|publisher=|date=2002-10-07|accessdate=2007-07-17|url=http://transcripts.cnn.com/TRANSCRIPTS/0210/07/i_ins.01.html] But Yeltsin never recovered his popularity after a series of economic and political crises in Russia in the 1990s. The Yeltsin era was marked by widespread corruption, economic collapse, and enormous political and social problems. [cite web|title=Transcripts of 'Insight' on CNN|publisher=|date=2002-10-07|accessdate=2007-07-17|url=http://transcripts.cnn.com/TRANSCRIPTS/0210/07/i_ins.01.html] By the time he left office, Yeltsin had an approval rating of two percent by some estimates. [cite web|title=Transcripts of 'Insight' on CNN|publisher=|date=2002-10-07|accessdate=2007-07-17|url=http://transcripts.cnn.com/TRANSCRIPTS/0210/07/i_ins.01.html]

Medvedev was appointed First Deputy Prime Minister of the Russian government on , . Formerly 's , he was also the Chairman of 's , a post he had held, for the second time, since 2000. On , , he was informally endorsed as a for the forthcoming presidential elections by the largest Russian , , and officially endorsed on , . Medvedev's candidacy was supported by former Vladimir Putin and pro-presidential parties. [ [http://news.bbc.co.uk/2/hi/europe/7136347.stm Putin sees Medvedev as successor] BBC News] A technocrat and political , Medvedev had never held elective office before 2008.

:For Russian leaders prior to this ratification, see .