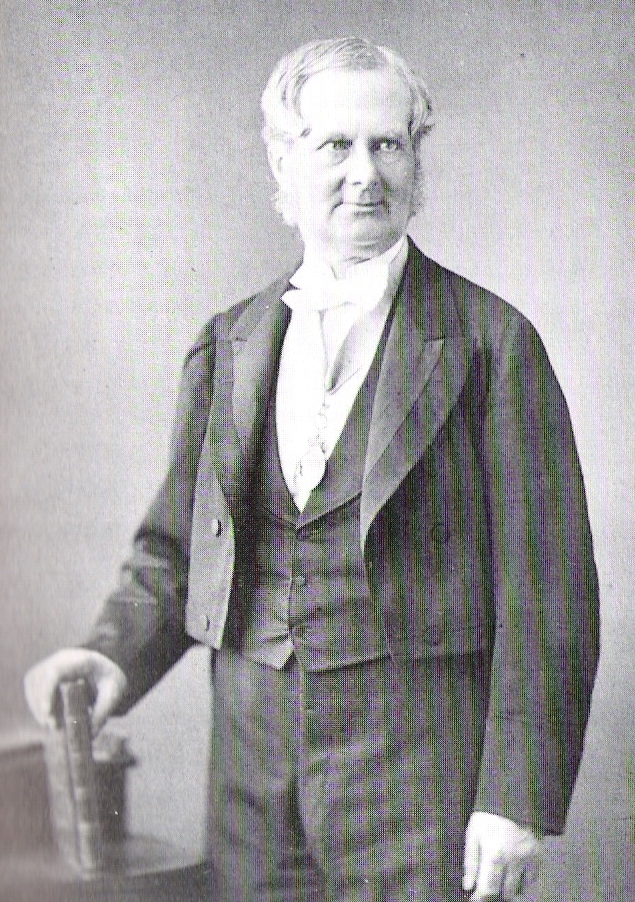 He was born in , and was educated in London and in . His father, John Burke (1787–1848), was also a genealogist, and in 1826 issued a "Genealogical and Heraldic Dictionary of the Peerage and Baronetage of the United Kingdom". This work, generally known as "", was issued annually starting in 1847. While practising as a barrister Bernard Burke assisted his father in his genealogical work, including the two volumes entitled "The Royal Families of England, Scotland, and Wales, with their Descendants" &c., which were not published until after his father's death (volume 1 in 1848, volume 2 in 1851), following which he took control of his publications. Continuing the strong family tradition of genealogy and heraldry, Burke's son, Sir Henry Farnham Burke, would eventually rise to the office of .

In 1853 Burke was appointed Ulster King of Arms. In 1854 he was knighted and in 1855 he became Keeper of the State Papers in . After having devoted his life to genealogical studies he died in on .

In addition to editing "Burke's Peerage" from 1847 to his death, Burke brought out several editions of a companion volume, "Burke's Landed Gentry", which was first published between 1833 and 1838. In 1866 and 1883 he published editions of his father's "Dictionary of the Peerages of England, Scotland and Ireland, extinct, dormant and in abeyance" (earlier editions, 1831,1840, 1846); and in 1855 and 1876 editions of his "Royal Families of England, Scotland and Wales" (1st edition, 1847–1851) Integral to the study of armorists was the publication in 1878 (enlarged edition in 1883) of his "Encyclopaedia of Heraldry, or General Armoury of England, Scotland and Ireland" (aka: "The General Armory of England, Scotland, Ireland and Wales; comprising a registry of armorial bearings from the earliest to the present time", by Sir Bernard Burke, C.B., LL.D., Ulster King of Arms, London, Harrison, 59, Pall Mall, 1884).

Burke's own works include:

He was succeeded as editor of "Burke's Peerage and Landed Gentry" by his fourth son, Ashworth Peter Burke.

* [http://www.college-of-arms.gov.uk The College of Arms]