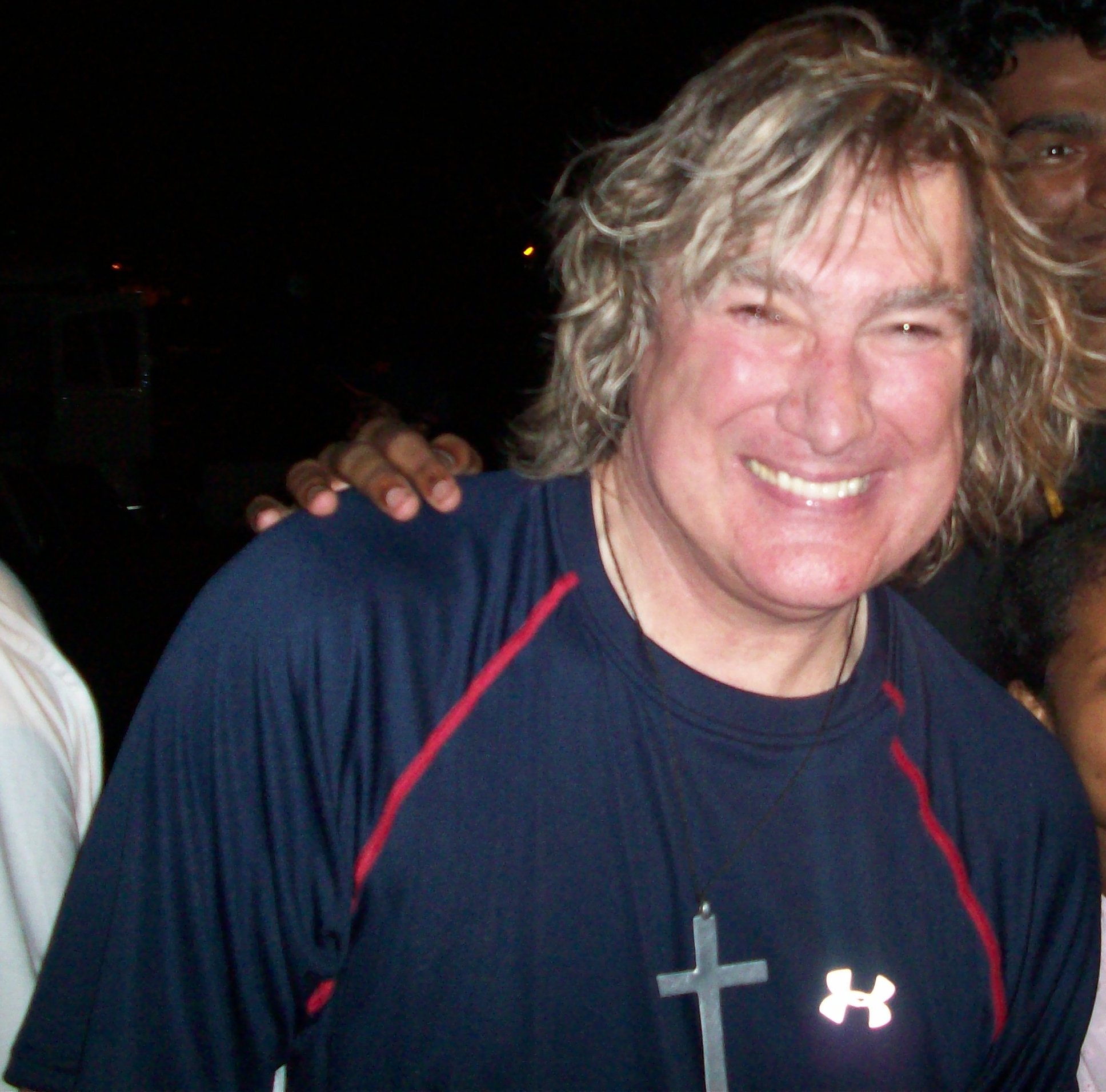 John William Schlitt (born , in ) is known for his career as the of band Petra from 1986 until the band's retirement in late 2005. Prior to joining Petra in 1986, Schlitt was the vocalist for .

John Schlitt was born in . Shortly after, his family moved to Mt. Pulaski where he grew up. Schlitt began singing and showing interest in music from a very young age. When he was 13 years old, he joined a band called "Vinegar Hills Hometown Band Something Different". He went to Mt. Pulaski High School in his hometown graduating in 1968. It was during his high school years that he would meet future wife, Dorla Froelich [cite web|author=A Guide to Petra: Michael and Cathy Jones|date=1998|url=http://www.guidetopetra.com/biography.html?MemberID=2|title=John Schlitt Biography|accessdate=] .

After graduating from high school, Schlitt enrolled on the University of Illinois for a degree in . However, his main interest was still music. In 1972, he joined the as lead singer with some fellow students of the university. Juggling his musical career and college studies, Schlitt finally graduated from college in 1974 and dedicated full-time to his career in music [cite web|author=A Guide to Petra: Michael and Cathy Jones|date=1998|url=http://www.guidetopetra.com/biography.html?MemberID=2|title=John Schlitt Biography|accessdate=] .

During the following years with Head East, Schlitt enjoyed the success of the band that produced several hits during the 70s. They released together four studio and one live album. However, during the time, Schlitt also developed a dependency on and [cite web|author=John W. Schlitt|date=|url=http://www.johnwschlitt.com/fans/biography.htm|title=Biography & Testimony|accessdate=] . His dependency reached a peak when he was fired from the band in March 1980.

After being fired, Schlitt formed a short-lived band, but it quickly vanished as his intensified in a six-month depression during which he "came very close to suicide." [cite web|author=|date=|url=http://www.myspace.com/johnschlitt|title=John Schlitt MySpace Page|accessdate=] [cite web|author=CBNMusic: Savage, Cynthia and Tim Branson|date=|url=https://www.cbn.com/cbnmusic/legends/700club_johnwschlitt010207.aspx|title=John W. Schlitt: A Rock Star Redeemed|accessdate=] . During that same period, however, his wife became a born-again , and subsequently convinced Schlitt to see her pastor. Schlitt confesses that he had already decided to end his life and complied only "so my wife would be able to say ‘he tried’ after I was gone" [cite web|author=John W. Schlitt|date=|url=http://www.johnwschlitt.com/fans/biography.htm|title=John W. Schlitt Biography|accessdate=] .

However, Schlitt also became a born-again and left his addiction to drugs and alcohol. Schlitt decided to leave the music scene and dedicate to his family. After that, he started working in a factory, and slowly rose until becoming a and then a cost and scheduling engineer [cite web|author=CBNMusic: Savage, Cynthia and Tim Branson|date=|url=https://www.cbn.com/cbnmusic/legends/700club_johnwschlitt010207.aspx|title=John W. Schlitt: A Rock Star Redeemed|accessdate=] .

Five years after leaving the music industry, John received a call from and was invited to audition for band, Petra. The band had just lost its lead singer , who had left to pursue a solo career. After a session with Hartman (band's co-founder and guitarist), he was asked to join the band. He sang his first show on , , beginning a career that would span nearly two decades. His first album with the band was the 1986 release "".

During his career with Petra, the band released 2 certified Gold albums [cite web|author=CMSpin|date=, |url=http://www.cmspin.com/newsmanager/anmviewer.asp?a=4589&z=53|title=Petra Frontman John Schlitt To Release Third Solo Album In January|accessdate=] ("Beyond Belief" and "") and earned 4 and numerous . His travels and performances with the group reached all 50 states of America as well as 18 countries.

Schlitt has claimed that he had material for a third album, but his commitment to Petra has prevented him from working them out.Fact|date=October 2007

After Petra's retirement in 2005, Schlitt and Petra and founder, started working on an album together as II Guys From Petra. The album was released in , titled "". Hartman and Schlitt have performed several shows to promote the album.

Besides that, Schlitt started working on his third solo project, titled "". It was released on . Dan Needham, Schlitt's son-in-law, produced the album. The album was released with premier performances of the tracks "The Grafting" and "Only Men" by Schlitt on the program, Celebrations. The telecast was aired internationally by the .

Schlitt is currently a real estate agent for Keller-Williams Realty in .