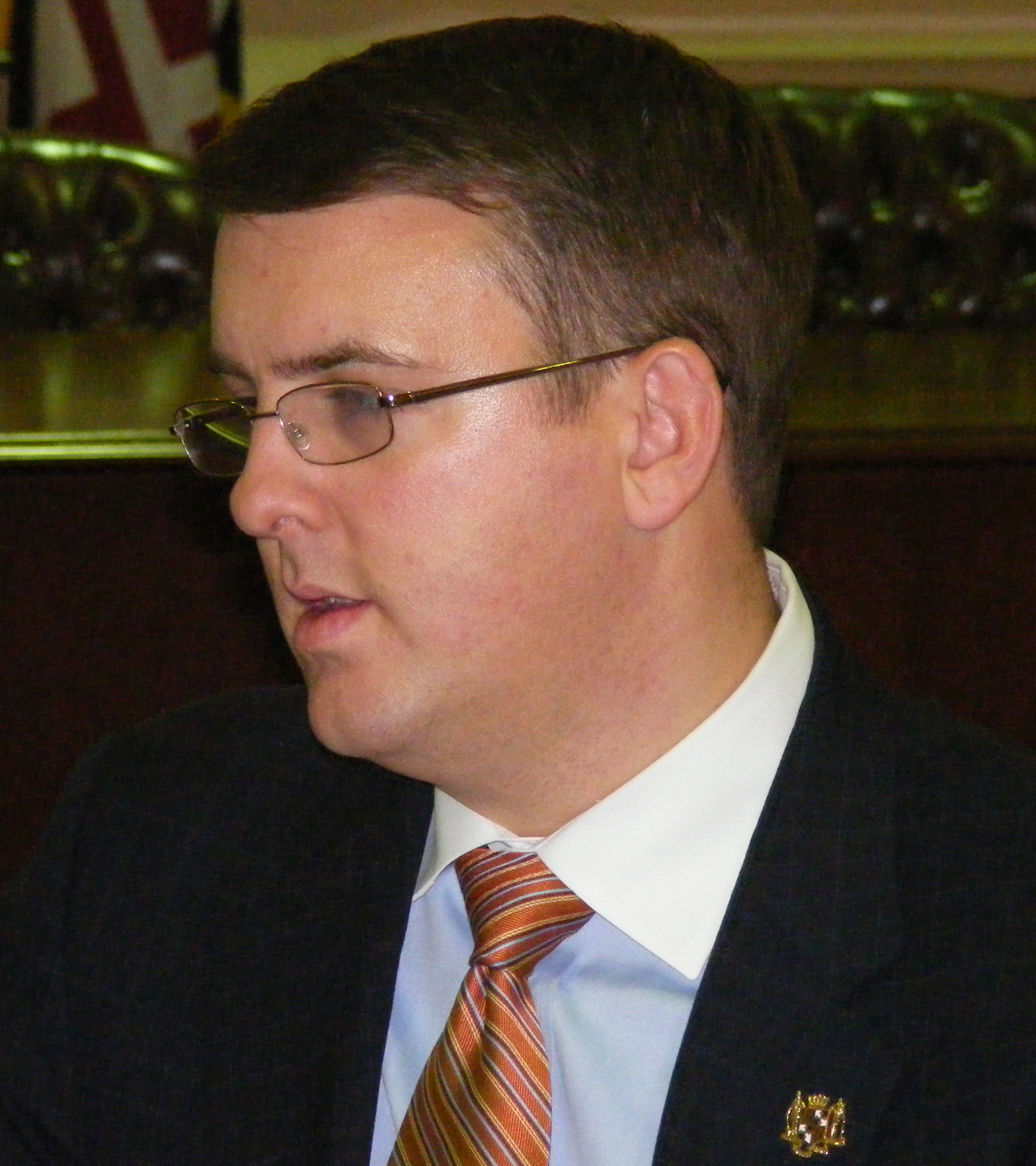 Justin Ross is an , first elected to the in 2002 to represent District 22, which covers Prince George's County.

Ross was born in , Maryland to David G. and Jane L. Ross, on April 18, 1976. Ross attended the public schools of Prince George's County and graduated from in 1994, where he wrestled and was the County champion at 145 lbs. Ross matriculated to the and received his in government and politics in 1998.

Since graduating from college, Ross has been a real estate broker.

Ross has been a member of House of Delegates since January 8, 2003. He serves on the House Ways and Means Committee and its election law and revenues subcommittees. Delegate Ross was also a member of the Joint Advisory Committee on Legislative Data Systems from 2003 to 2006. He is currently chair of the County Affairs Committee of the Prince George's County Delegation. He is a member of the Maryland Bicycle and Pedestrian Caucus, the Maryland Green Caucus, and the Maryland Veterans Caucus. [cite web| title =House of Delegates: Justin Ross| publisher =Maryland State archives| url=http://www.msa.md.gov/msa/mdmanual/06hse/html/msa13993.html| accessdate =2007-08-31]
In January 2006, Delegate Ross introduced a bill aimed at limiting the exposure of youngsters to violent and or adult video games. [cite web| last =Stevens| first =Tim| title = A Recent History of Video Game Legislation, Part 2 | publisher =FamilyMediaGuide.com | date =2006-01-18| url =http://www.familymediaguide.com/features/articles/A_Recent_History_of_Video_Game_Legislation_Part_2_-231.html| accessdate =2007-08-31] The bill would have required that retailers of violent and or adult video games label the games as such and provided for stiff penalties for failure to do so. During the 2007 session of the , Delegate Ross sponsored House Bill 554 which was cross-filed with an identical bill, Senate Bill 488, [cite web| last =| first =| title =Senate bill 488| publisher =Maryland Department of Legislative Services: Office of Information Systems| date =| url =http://mlis.state.md.us/2007RS/billfile/sb0488.htm| accessdate =2007-08-31] by State Senator . These bills would have allowed specified convicted felons, who have been released and completed their conditions of parole and probation, the right to vote. Senate Bill 488 passed both houses and was signed into law by Governor O'Malley.