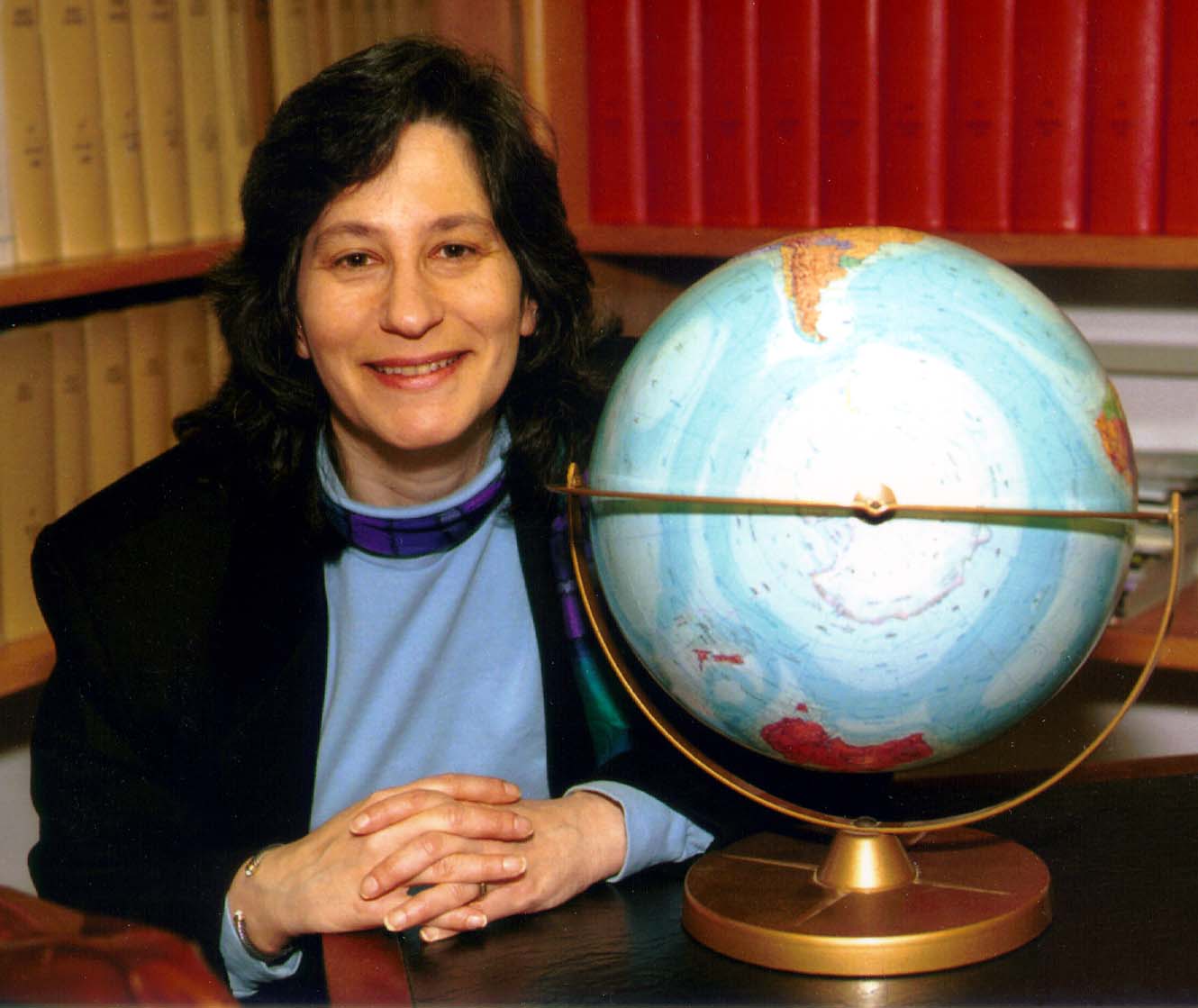 Solomon began her interest in science as a child watching "". In high school she placed third in a national science fair, with a project that measured the percent of oxygen in a gas mixture.

Solomon studied Chemistry at the , receiving her B.S. in 1977.

Solomon is the head of the Chemistry and Climate Processes Group of the Chemical Sciences Division.

Solomon was chosen to lead the National Ozone Expedition to in Antarctica to investigate the hole in the ozone layer in 1986 and another in 1987. Her team discovered higher levels of than expected in the atmosphere, which had been released by the chlorofluorocarbons.

Solomon also showed that could accelerate the reactions caused by chlorofluorocarbons, and so increase the damage to the ozone layer. Her work formed the basis of the U.N. Montreal Protocol, an international agreement to protect the ozone layer by regulating damaging chemicals.

Solomon served as one of the co-chairs of Working Group 1 of the .