The fourth album by hardcore band and their third release on 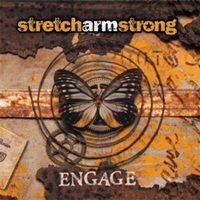