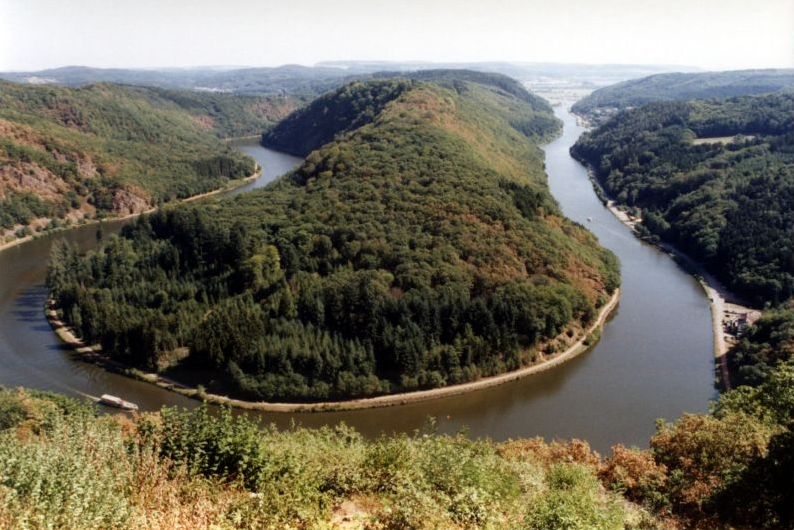 In former times, the Saar was very important for the Saarland industries of , and . Raw materials and finished products were shipped on it by water via the , the and the , for instance, to the or the port of . Although the German part of the Saar has been upgraded to a by deepening, construction of sluices and straightening, there is no significant shipping traffic.

On the banks of the Saar is the - . At the Saar passes the well-known .

Important tributaries of the Saar