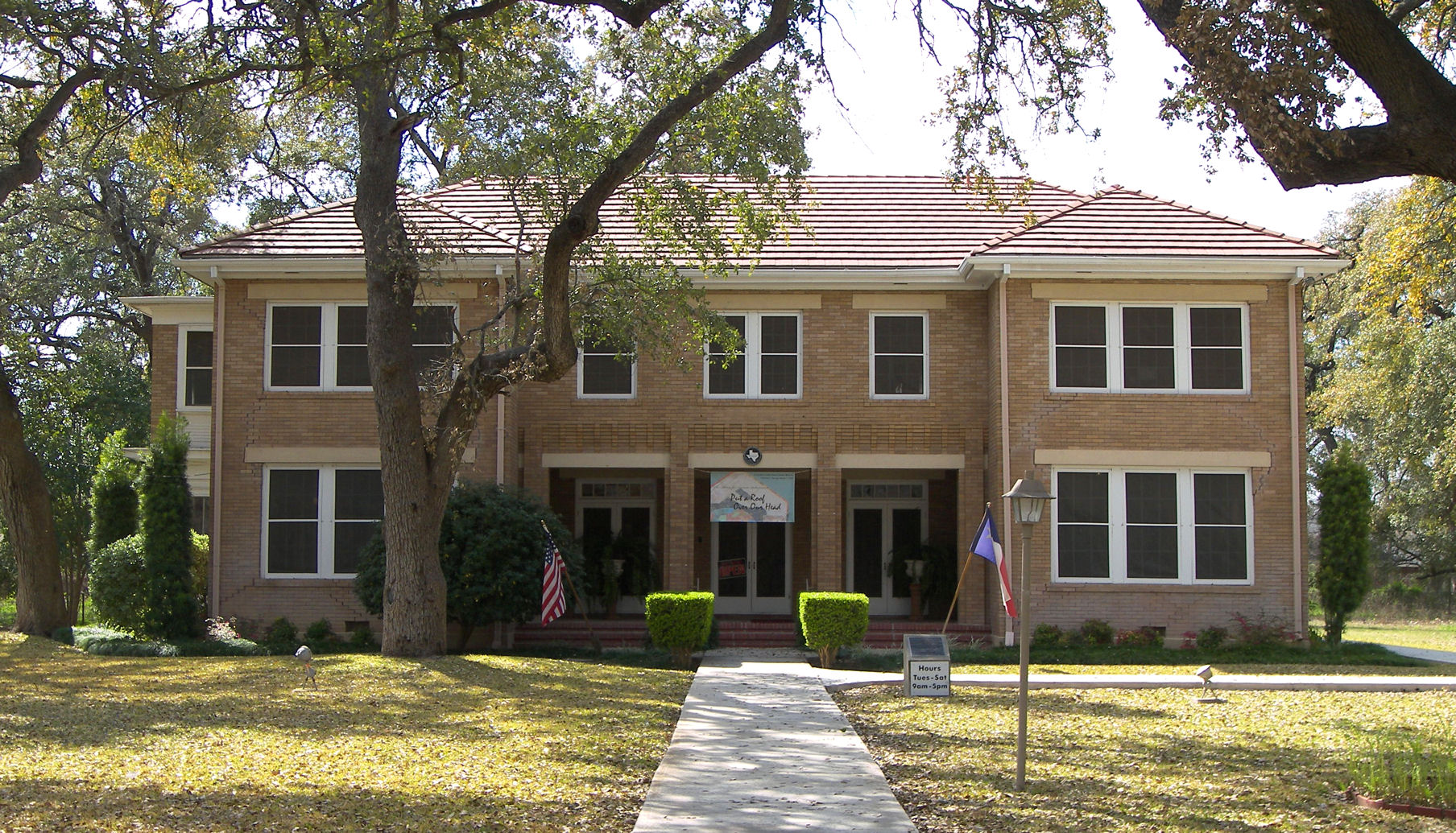 caption = The John Nance Garner House
location = 333 N. Park St., Uvalde, , USA
nearest_city =
lat_degrees = 29
lat_minutes = 12
lat_seconds = 46
lat_direction = N
long_degrees = 99
long_minutes = 47
long_seconds = 32
long_direction = W
locmapin = Texas
built = 1920
architect=
designated=, The John Nance Garner House, also known as Ettie R. Garner Memorial Building, located in Uvalde, , USA was the home of American and his wife Ettie from 1920 until Ettie's death in 1948. Garner lived there until 1952, when he moved to a small cottage on the property and donated the main house to the city of Uvalde as a memorial to Mrs. Garner. It housed the community library until about 1973, and now functions as a documenting Garner's life and career.

The structure is a two-story H-shaped tan brick home with dark wood shingles highlighted by a row of red clay tiles.

The main house and were designated a and listed on the on , . On , , the City of Uvalde transferred ownership of the Garner Home and Museum to the , whereupon it became a division of the University’s Center for American History.