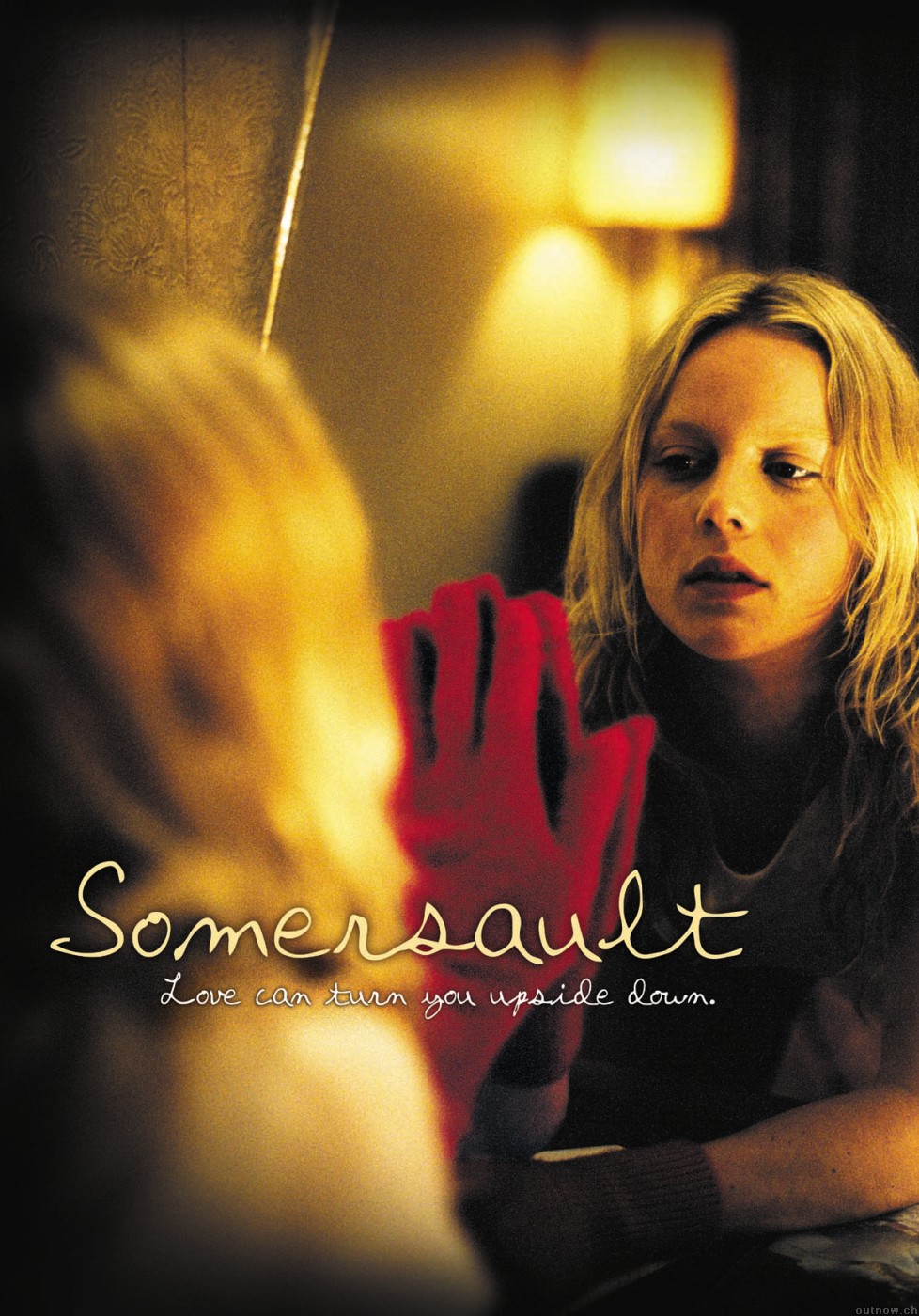 "Somersault" is an Australian independent movie, written and directed by and released in September 2004. The movie was selected for the . It also swept the field, winning every single feature film award - thirteen in total - at the 2004 .

Exploring the themes of teenage sexuality and emotion, "Somersault" is about a fairly uninhibited and irresistible sixteen-year-old blonde girl called Heidi (played by ) who runs away from home for a short time to the ski fields of Jindabyne in . There she meets Joe (played by ), the son of a local farmer, and tries to form a relationship with him, despite his difficulty in expressing his emotions. He also seems to be troubled by being somewhat sexually confused with regards to straight preference, while having better than average luck meeting girls.

The soundtrack is written and performed by Australian band .