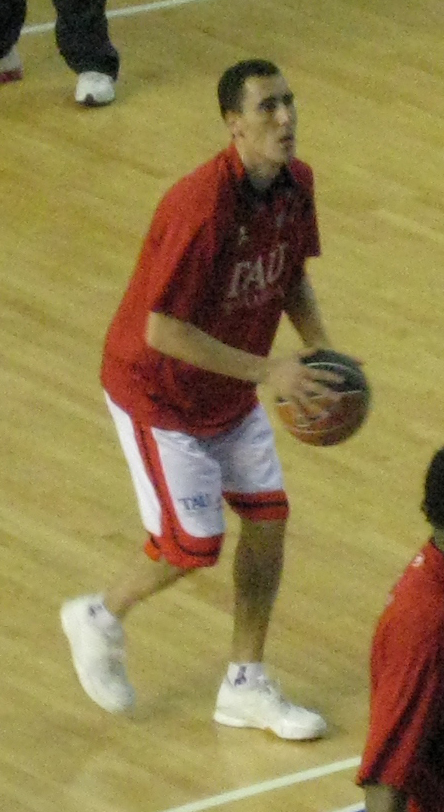 Pablo Prigioni (born , in Río Tercero, ) is an Argentine-Italian professional basketball player. He plays at the play maker position. He is 1.93 m (6'4") in height. He is currently playing for the Spanish League giants TAU Ceramica.

Prigioni began his professional career in 1997 with Belgrano San Nicolás of the Argentine LNB League. In 1998, he transferred to the Argentine League club . In 1999, he moved to the Spanish ACB League club Fuenlabrada, where he stayed until the year 2001.

Prigioni was also a member of the Argentina national team that competed at the 2008 Olympic Basketball Tournament and won the bronze medal.

*Pablo Prigioni is married to Raquel. They have a daughter.