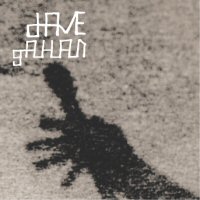 The song was recorded at the Olympia, in , . The was part of the European leg of the Paper Monsters Tour, in 2003.This is an exclusive and can be purchased only from Dave Gahan's [http://www.davegahan.com official site] .

The digital single is a folder which contains four files:
*a high (the only track);
*two files with high-resolution artwork (first is showing the front sleeve and the back sleeve of the single and the second is showing the CD label);
*an exclusive picture of Dave Gahan, that cannot be found anywhere else. The black and white photo is showing Dave standing and in the background, sitting on a and playing a .