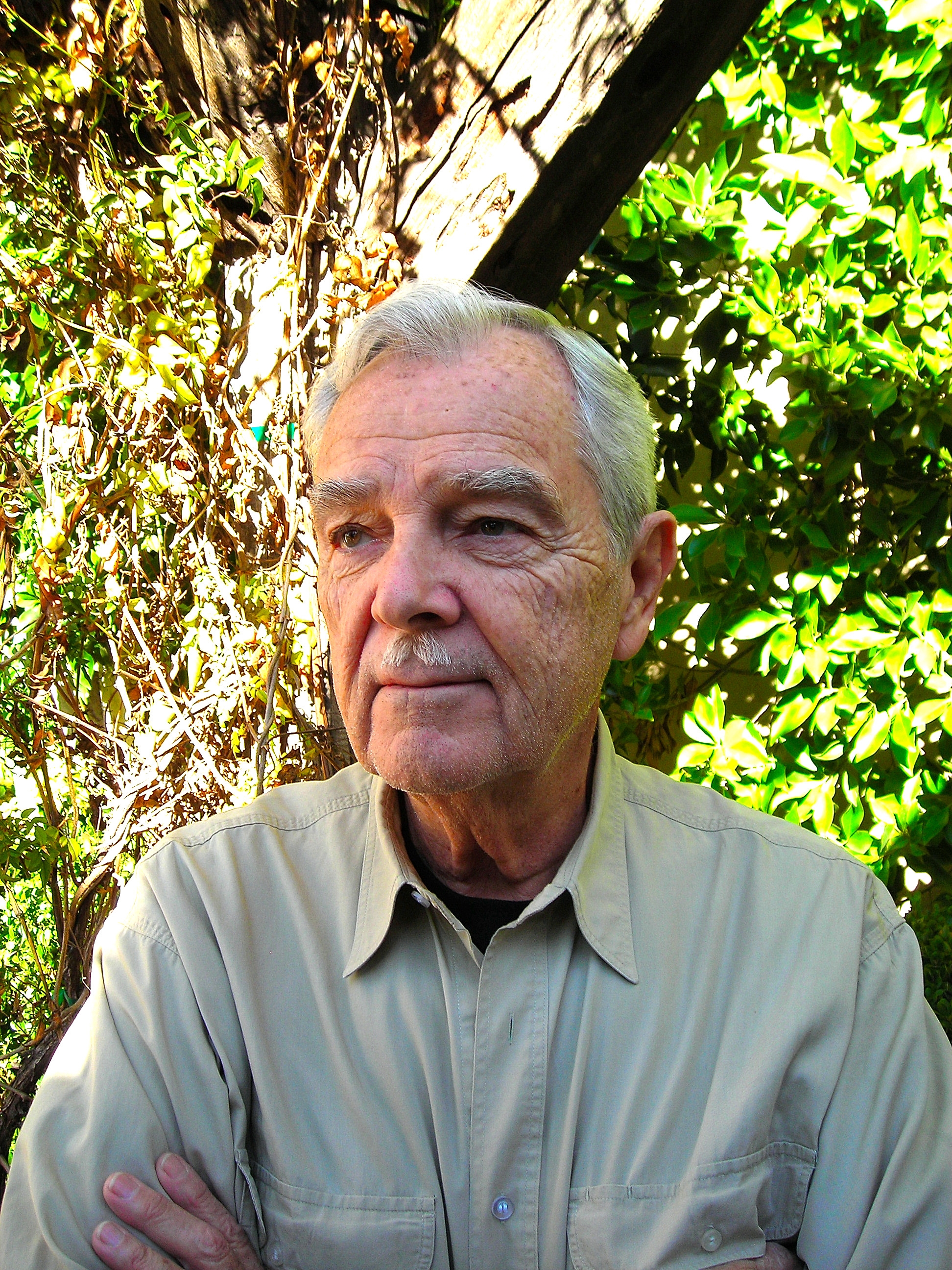 William Bast is a screen and television writer and author currently living in Los Angeles. In addition to writing scripts for motion pictures and television, he is the author of two biographies of the screen actor [ImDb "William Bast" [http://www.imdb.com/name/nm0060378] ] .

Bast was born on , in , the son of Gilbert Bast and Bernice Fleischmann. ["Who's Who in Entertainment", Illinois: Marquis Who's Who, Macmillan, 1988, "William Edwin Bast", p. 38] . He began his early education in , transferring to Kenosha when his family moved there. Moving back to Milwaukee, he subsequently graduated from Wauwatosa High school, then enrolled at the . When his family moved to Los Angeles, he transferred to the , where he majored in Theater Arts, rooming with a fellow Theater Arts student from Indiana named . In 1952 he moved to New York to join Dean and pursue a career in radio and television. There, he initially worked in the Press Relations department at and subsequently, in 1953, wrote his first scripts for the sitcom "" [Writers Guild of America, "Members Directory", "Bast, William", p. 62, Writers Guild of America, 1998]

After the death of Dean in an automobile accident in 1955, Bast chronicled his five year relationship with the actor in "James Dean: a Biography". [Bast, William,"James Dean: a Biography", New York: Ballantine Books, 1956 ] [Riese, R. "The Unabridged James Dean: His Life and Legacy from A to Z", "William Bast", pp. 40 - 42, Chicago, Illinois: Contemporary Books, 1991] After moving to London, Bast wrote the "The Myth Makers" ["The Myth Makers" by William Bast, in "Six Granada Plays", London: Faber and Faber, ND] for , a fictionalized drama inspired by Dean's funeral; which Bast perceived as grotesque and publicity-driven, with a shattering effect on Dean's rural-American family and his hometown of . In the United States the script was produced again by 's "Dupont Show of the Month" and aired under the title "The Movie Star". In the meantime Bast had adapted 's "" for Granada Television, and written scripts for the and , including episodes of the classic series "". Back in the States he wrote episodes for "", "Perry Mason", "", "", "", "Honey West", and "", among other series ["Who's Who in Entertainment", "William Edwin Bast", p.38. ] .

In 1975 Bast produced and scripted "James Dean: Portrait of a Friend" for , a movie for television based upon his first James Dean biography. In 1976 he received the 's for his television movie "" with in the title role. In 1977 his adaptation of 's "" starring Richard Chamberlain in a dual role picked up two nominations for Bast's script and 's costume designs. His script for "" with and was honored with a in 1982, and his "The First Modern Olympics" won him the Outstanding Script for Television Longform Series for 1984.

From 1985 through 1987 Bast wrote and produced "", a spin-off from the popular series "", with his parter ; "" won the 1986 . He also collaborated with Huson writing and producing a variety of television movies and series, including "Tucker's Witch", "The Hamptons", "Pursuit", "The Big One: The Great Los Angeles Earthquake", "Power and Beauty", and "The Fury Within".