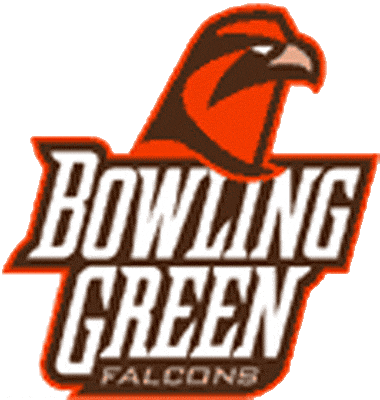 The Bowling Green Falcons Basketball team is the basketball team that represent in Bowling Green, . The school's team currently competes in the . The team last played in the in 1968. The Falcons were coached by from the 1998-1999 season until his resignation on March 13th, 2007.

The Falcons have appeared in four NCAA Tournaments. Their combined record is 1-5.