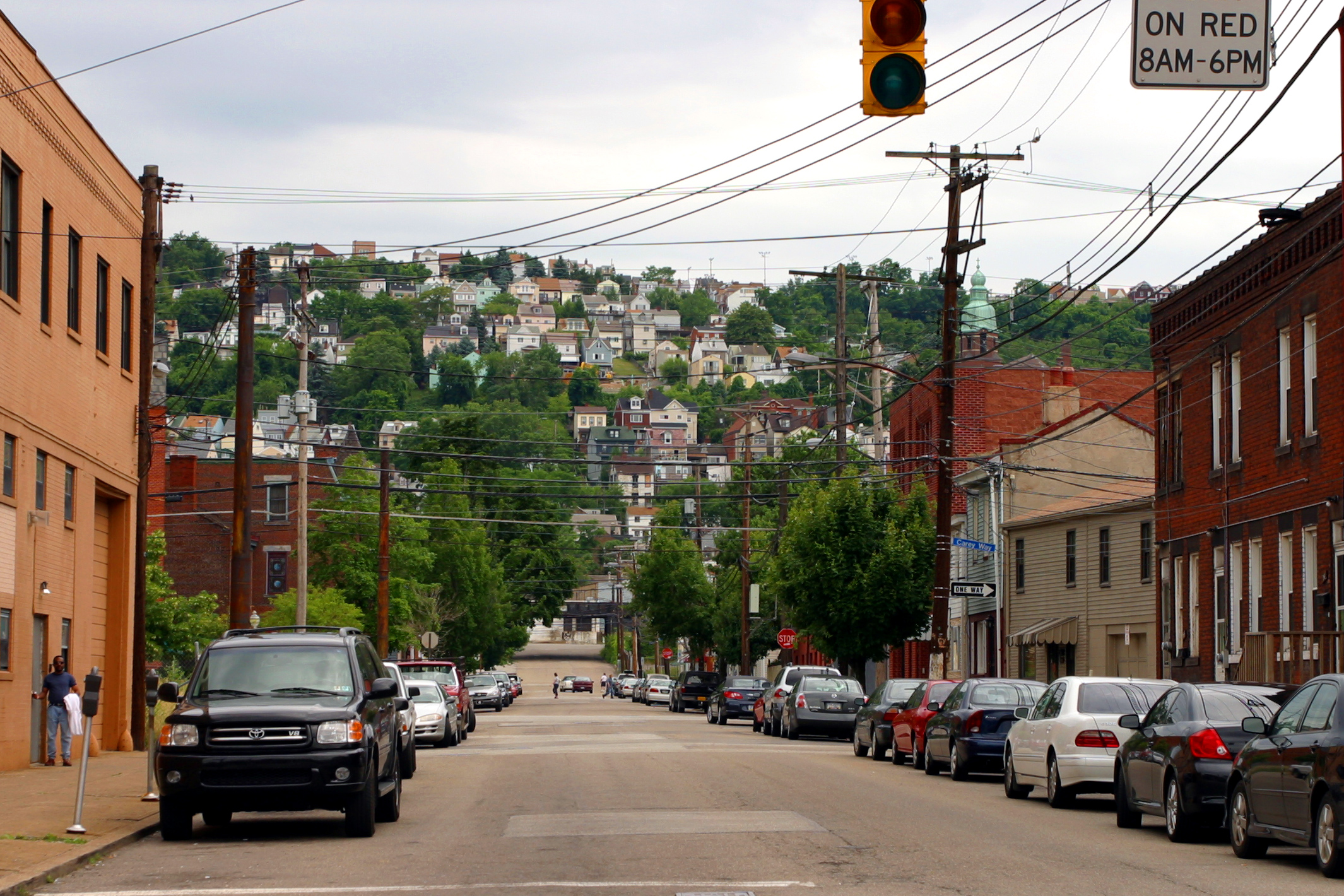 Southside Slopes is a in Pittsburgh, 's South Side area. The zip code of residents is 15203, and has representation on Pittsburgh City Council by the council member for District 3 (Central South Neighborhoods).

Every fall the South Side Slopes Neighborhood Association (SSSNA) hosts its annual "Steptrek," where participants travel over the various public staircases. Pittsburgh is one of three cities in the United States that has public staircases which are registered as streets, because the hills were steep and staircases were used as a way to journey to the different streets. The SSSNA hopes to maintain the staircases as a legacy of its history as a mining town.

A sculpture representing the neighborhood's topography and buildings is on display in the garden of Paul of the Cross Monastery. [cite journal |last=Jones |first=Diana Nelson|title=Slopes neighbors to dedicate new sculpture |journal=Pittsburgh Post Gazette |year=2008 |issue=September 24 |url=http://www.post-gazette.com/pg/08268/914464-53.stm?cmpid=localstate.xml]