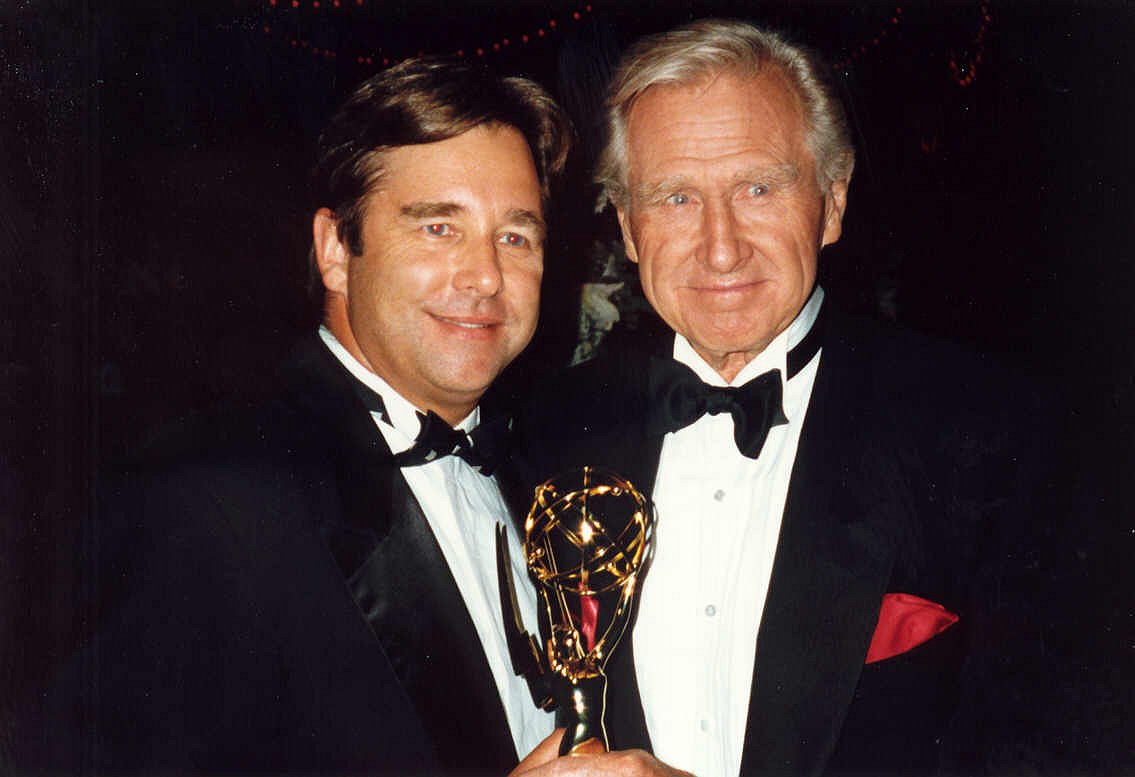 Bridges was born in , the son of actor and his college sweetheart, Dorothy Dean Simpson. He was nicknamed "Beau" by his mother and father after ' son in "", the title of the book they were reading at the timeFact|date=April 2008. Bridges is also the older brother of actor , born in 1949. Their sister Cindy was born in 1950. In 1989, he starred opposite his brother in perhaps his best known role, as one of "".

In 1949, Bridges played a secondary juvenile role in the movie "". Wanting to be a star, however, he played his freshman year at the (UCLA), and later transferred to the . Realizing his height was holding him back from excelling in basketball, however, he dropped out of school to continue acting insteadFact|date=April 2008.

Bridges enjoys playing , collects Native American s, loves the (as well as and ), and is also active in handgun control and .Fact|date=August 2007

After the release of the 1989 movie "The Wizard", Beau earned the nickname "Bumblin' Beau Bridges" due to his character's constant bumbling throughout the film Fact|date=April 2008.

In 2001, he guest-starred as Daniel McFarland, the stepfather of , in two episodes of the "". From 2002 to 2003, he took on the role of Senator Tom Gage, newly-appointed Director of the , in over 30 episodes of the drama series "The Agency". In January 2005, he was cast as Major General Hank Landry, the new commander of in "". He has also played the character in five episodes of the spin-off series "".

In November 2005, he guest-starred as Carl Hickey, the father of the title character in the hit NBC Comedy "". Bridges' character has since become recurring. Bridges received a 2007 nomination for his performance.