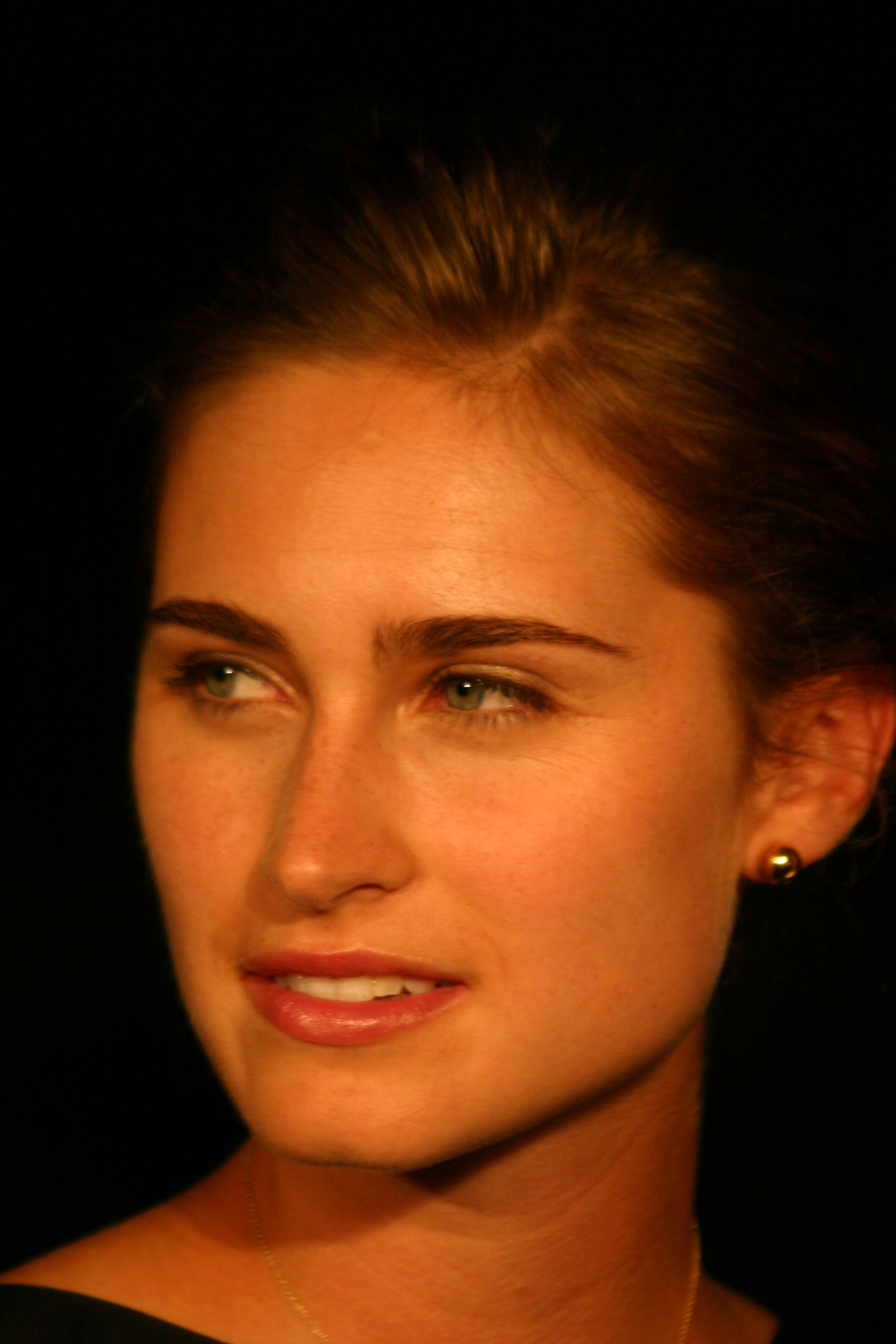 Bush was born in and went to high school in Houston at . (Her sister, Ashley, graduated from Kinkaid in 2007.) Bush has studied at and . Lauren graduated from in 2006 and majored in . She is a member of , one of Princeton's ten , and is listed as a vegetarian by [http://famousveggie.com/peoplenew.cfm famousveggie.com] .

Bush, who is 5'7", is signed with the . She has been featured on the covers of "Vogue"Fact|date=July 2008 and ""Fact|date=July 2008 and was a much-used model at as well as for and designers and . She was an intern on the television "" and had a cameo in one episode, and interned alongside at designer . [ [http://www.telegraph.co.uk/fashion/main.jhtml?xml=/fashion/2006/08/09/efbee09.xml&sSheet=/fashion/2006/08/16/ixfashright.html Summer work experience, or internships, are all the rage, but there are as many quirks as perks, warns Bee Shaffer] ] Bush traveled to in 2005 as a Student Ambassador for the . [ [http://waronhunger.org/laurenbush/ WORLD FOOD PROGRAM NAMES LAUREN BUSH HONORARY SPOKESPERSON FOR GLOBAL HUNGER CAMPAIGN] ] [ [http://www.mtvu.com/on_mtvu/activism/lauren_bush/ A Journey to Chad: Lauren Bush's Photojournal] ]

In 2000, Bush caused a sensation when she was presented "on the arm of a prince" at the Debutantes Ball at the in . [ [http://query.nytimes.com/gst/fullpage.html?res=9A06E2DD103BF935A35750C0A9679C8B63 A conglomerate, venturing onto Orchard Street, buys Klein's Lauren Bush, runway model and increasingly famous niece] ] She has since been reported to have dated Tammer Qaddumi, a attending , and British adventurer . [ [http://www.nydailynews.com/front/story/101024p-91430c.html Lauren's London call] ] Rumors in 2001 that she was exchanging e-mail with were vigorously denied.

Lauren Bush recently launched a new project on behalf of the to fight world hunger. The project is called .

She is currently dating 's son (b. in , ) and is good friends with actress , who is married to David Lauren's cousin . [ [http://www.goodmagazine.com/section/Portraits/Model_Citizen GOOD Magazine | Goodmagazine - Model Citizen] ]