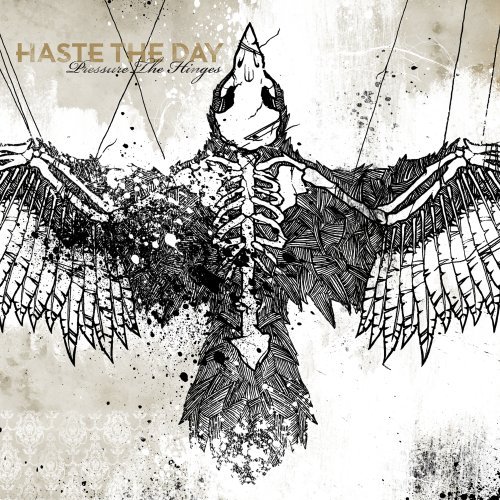 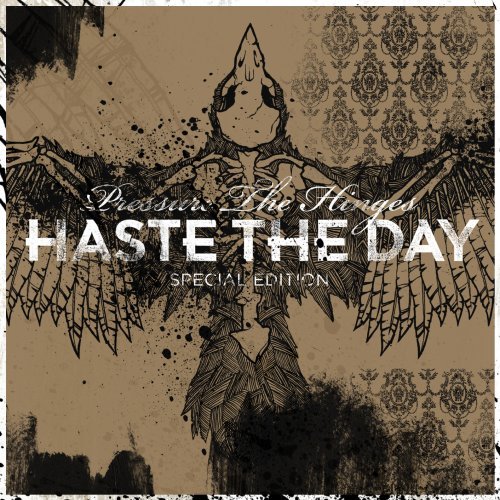 "Pressure The Hinges" is the third album from Christian metalcore band and its first with new vocalist, Stephen Keech. The album was released on , through .

Along with the regular version of "Pressure the Hinges", a deluxe version of the album was also released. The deluxe version includes a DVD which includes live footage, including the band just hanging out, and working on their new album. It also includes footage of a show with their new vocalist, Stephen Keech, as well as their original singer Jimmy Ryan's last show with the band. The bonus DVD also includes all of the band's current music videos, for "The Closest Thing to Closure," "American Love," and "When Everything Falls." And finally, three bonus songs are included on the album, along with the 13 other tracks.

A music video has been created for the song "Stitches".

ongs included on the Special Edition