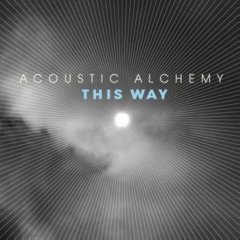 On , , Acoustic Alchemy announced that they had recently completed recording the new album, comprising eleven tracks. It features special guest appearances from trumpeter (on the track "Carlos The King"), saxophonist (on "Egg") and collaborations with label-mates .

The album was their first to be released on Narada Jazz.