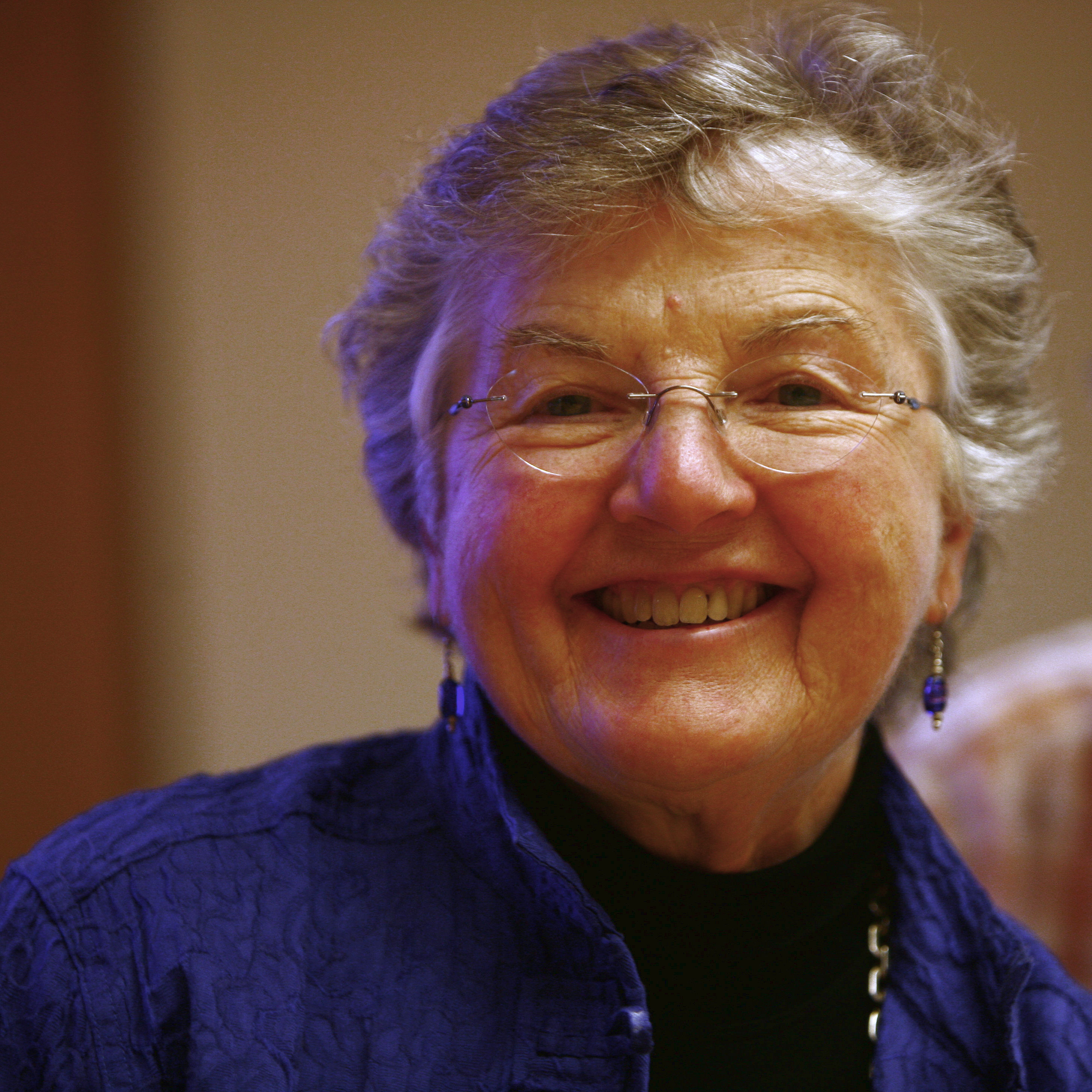 Allen grew up on a farm in upstate and graduated from Albany State Teachers College with a in mathematics in 1954.

In the early 1980s, she formed the Parallel TRANslation (PTRAN) group to study the issues involved in compiling for parallel machines. The group was considered one of the top research groups in the world working with parallelization issues. Her work on these projects culminated in algorithms and technologies that form the basis for the theory of program optimization and are widely used in today's commercial compilers throughout the industry.

Allen's influence on the community was recognized by her appointment as an in 1989, the first woman to receive this recognition. She was also president of the IBM Academy of Technology. The Academy plays an important role in the corporation by providing technical leadership, advancing the understanding of key technical areas and fostering communications among technical professionals. The IBM Ph.D. Fellowship Award was created in 2007 in honor of Allen who will serve as the fellowship's first mentor. [cite press release|title=IBM Creates Ph.D. Fellowship Award in Honor of First Female Turing Award Winner Fran Allen|url=http://www.ibm.com/press/us/en/pressrelease/22475.wss|date=, |publisher=IBM|accessdate=2007-11-05] [cite web|author=Blake, Deirdre|title=Fran Allen Fellowship Award Founded|url=http://www.ddj.com/architect/202600179|work=|publisher=CMP Technology|date=, |accessdate=2007-11-05]

In 2007 Allen was recognized for her work in high performance computing when she received the A.M. for 2006. She became the first and only woman recipient in the forty year history of the award which is called the Nobel Prize for computing and is given by the . [cite news|author=Perelman, Deborah|title=Turing Award Anoints First Female Recipient|url=http://www.eweek.com/article2/0,1895,2098922,00.asp|date=, |work=eWEEK|publisher=Ziff Davis Enterprise|accessdate=2007-11-05]