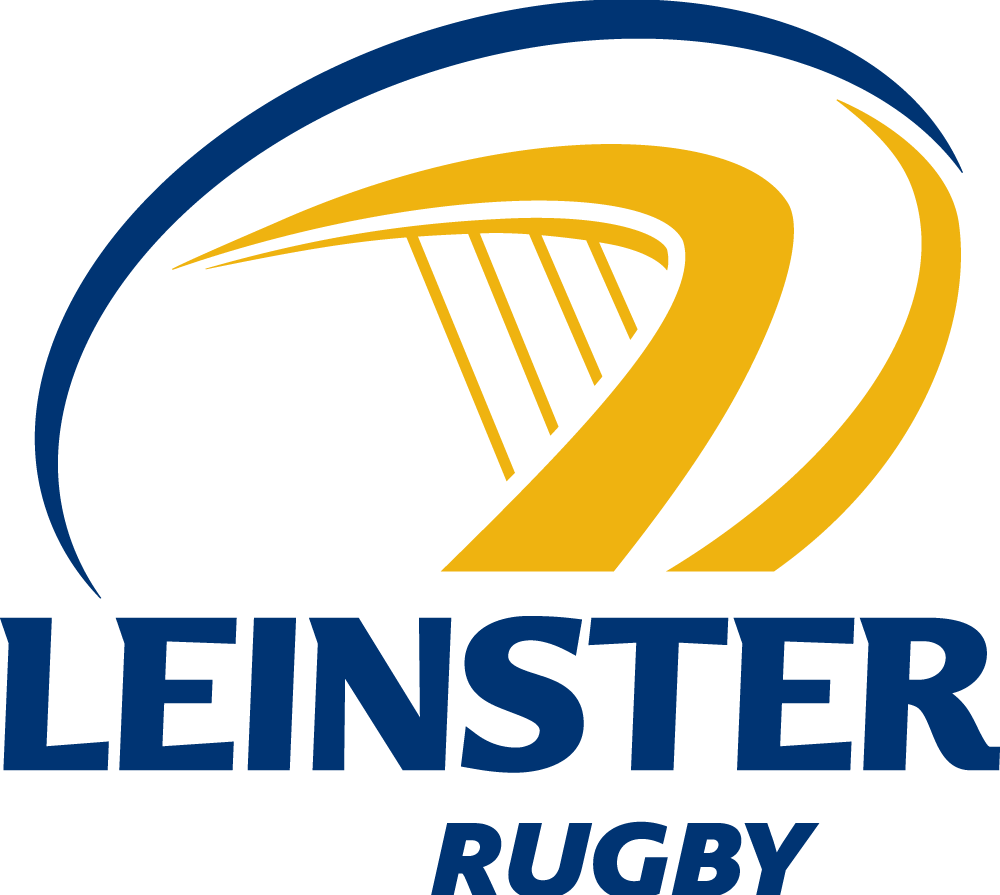 countryflagvar = rugby
capacity = 11,200 18,500 50,000
coach =
captain = Leo Cullen
league = Magners League
season = 2007-08
position = 1st
pattern_la1=|pattern_b1=|pattern_ra1=|leftarm1=000080|body1=000040|rightarm1=000080|shorts1=000040|socks1=000040
pattern_b1 = _collarwhite
pattern_la2=_blackshoulders|pattern_b2=_thinblacksides|pattern_ra2=_blackshoulders|leftarm2=000080|body2=FFFFFF|rightarm2=000080|shorts2=000080|socks2=000080
url = www.leinsterrugby.ieThe Irish Rugby Football Union Leinster Branch (also known as Leinster Rugby) is one of four branches of the IRFU, and is responsible for in the Irish province of . The branch is also responsible for the Leinster team (previously known for a period as the Leinster Lions; see below), which plays in national and international competitions. The amateur Leinster sides previously played in a plain navy jersey with white shorts and navy socks. The Leinster Harp survives from the amateur era.

Leinster's traditional home ground is in Donnybrook, in Dublin City's south side that has been recently redeveloped to a capacity of 12,500. In 2004/2005 they began playing some home games at the RDS showgrounds. The RDS was redeveloped between 2006 and 2007 to a capacity of 18,500 with permanent floodlights and upgraded seats and facilities and currently (2008) hosts all of Leinster's home games.

The Leinster Branch was formed in . In amateur days the four provinces played against each other in the and also played touring sides (usually midweek). When rugby union was declared 'open' in 1995, these four teams became the four professional teams run by the (IRFU).

The "Leinster Lions" name came into existence during the 2001/02 season as the result of a joint marketing initiative between Leinster Rugby and its kit sponsors, the Canterbury Clothing Company, but before the start of the 2004/05 season it was decided to drop the 'Lions' from the name, however it is still used for marketing and branding. The Leinster mascot is "Leo the Lion".

In 2002/03, they became only the third team in the history of the Heineken Cup to win all their games in pool play and the first team to do it twice in the 2004/05 season. They also went one step further in the playoffs than the previous season by reaching the semis, but lost at home against French side Perpignan.

The 2004/05 Leinster team also won all of their games in pool play, and were again considered among the favourites for the title. However they went out at the quarter final stage to .

In 2005/2006 Leinster qualified for the quarter finals as a best runner up by demolishing Bath at "the Rec". In the quarter-final they gave one of the province's greatest ever performances, beating number 1 seeds and reigning champions Toulouse in France by a scoreline of 41-35. On April 23rd they continued to the semi finals of the against fellow Irish provincial team Munster, where they were beaten 30-6. Leinster finished second in the Celtic League that year losing out on the final day (Although winning and earning a bonus point Vs Edinburgh) as Ulster managed to beat The Ospreys in Swansea and win the Celtic League title.

In 2006/2007, Leinster again qualified for the quarter finals stage of the Heineken Cup winning their pool yet losing 2 pool games along the way. This meant that Leinster would have to face London Wasps away in the quarter finals and which Leinster went on to lose 35-13. Leinster were again pipped to the Magners League title on the last day by The Ospreys. Leinster's loss to the Cardiff Blues sealed their fate and handed them another second spot (like the previous year).

Leinster hold the record for the biggest Celtic League attendance. The match was against Ulster and was the last match held at Lansdowne Road before renovation began on the ground, earning the match the moniker of "The Last Stand". Leinster won the match 20-12, with an attendance of 48,000. The previous attendance record in the Celtic League was also set at Lansdowne Road, for a game between Leinster and Munster.Also, for the 2007-2008 season, Leinster were awarded the "Best Supported Team in the Magners League" Award. With an average attendance of over 14500 and 7000 season ticket holders Leinster are the fourth best supported team in Europe.