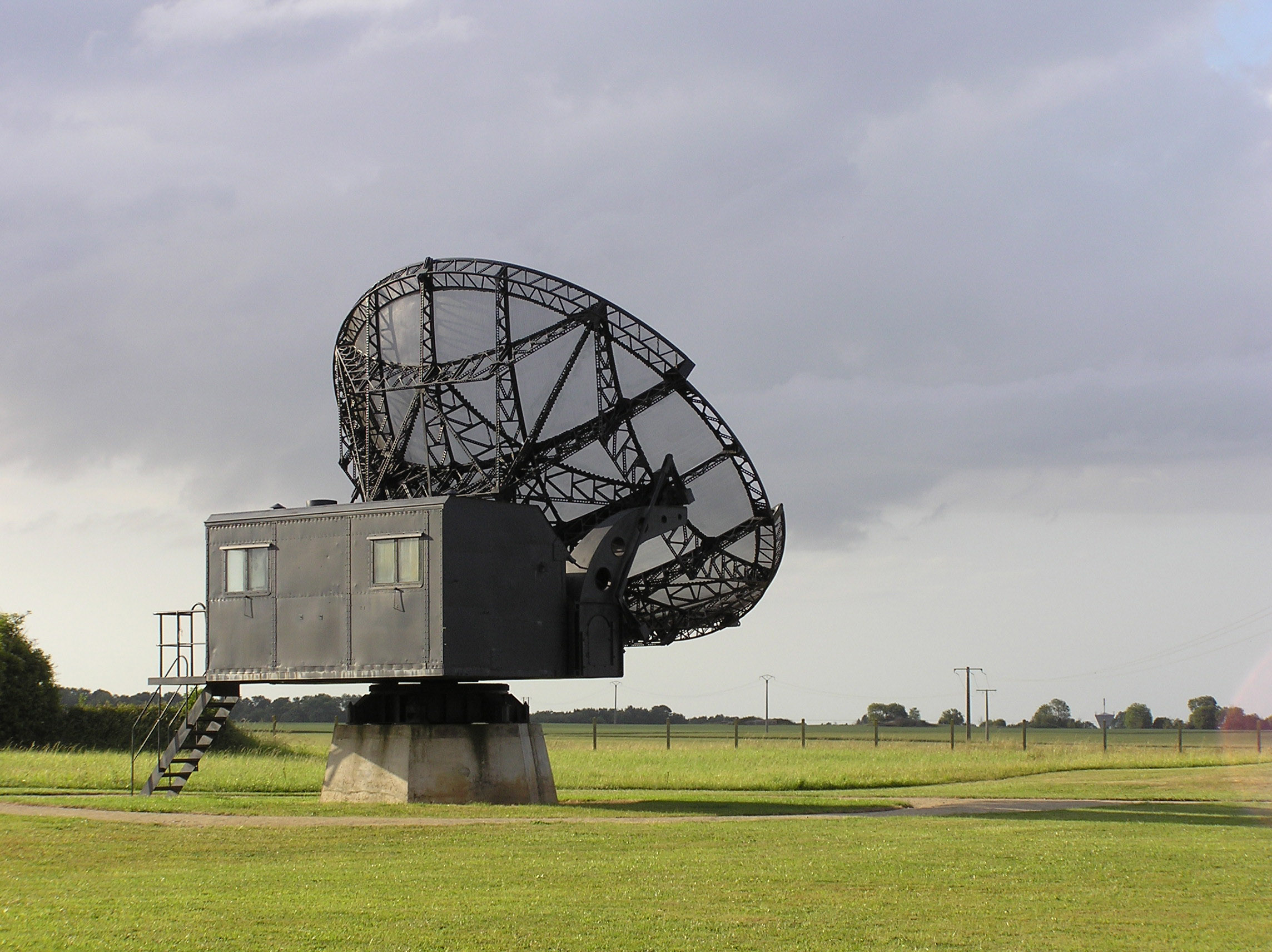 In January 1934 met with German radar researchers, notably Dr. of the Communications Research Institute of the and Dr. , an expert in s, who informed them of their work on an . Telefunken's director of research, Dr. [http://www.eads.com/1024/en/eads/history/wings_of_time/pioneers/runge.html Wilhelm Runge,] was unimpressed, and dismissed the idea as . The developers then went their own way and formed GEMA, eventually collaborating with Lorenz on the development of the Freya and Seetakt systems.

By the spring of 1935 GEMA's successes made it clear to Runge that the idea was workable after all, so he immediately started a crash program at Telefunken to develop radar systems of their own. With Lorenz already making progress on the early warning front, Runge had the Telefunken team concentrate on a short-range gun laying system instead. Management apparently felt it to be as uninteresting as Runge had a year earlier, and assigned it a low priority for development. Nevertheless, development started and by the summer they had built a working experimental unit working in the 50 cm band that was able to generate strong returns off a target . By the next summer, the experimental setup had been developed into a real prototype machine known as the "Darmstadt", which offered a range accuracy of 50 m at 5 km, not nearly enough for gun laying. Attitudes changed in late 1938, when a full development contract was received from the Luftwaffe.

The resulting system, known as the "FuMG 62" (as well as "FuMG 39T", although this may have referred only to the "Darmstadt"), was demonstrated to at Rechlin in July 1939. The Telefunken team developed an accurate system based on a tube operating in the range of 54 to 53 cm (553 to 566 MHz) &ndash; an extremely short wavelength for the time &ndash; with a pulse length of 2 microseconds, a peak power of 7 to 11 kW, and a PRF of 3,750 Hz. It had a maximum range of about 29 kilometers (18 miles), and was accurate to about 25 m in range. Würzburg used a 3 m dish antenna mounted on a wheeled trailer, and the dish could be "folded" along the horizontal midline for travel. The system was first accepted into service in 1940, and eventually 4,000 of this basic layout were delivered.

Several versions of the basic Würzburg system were deployed over the course of the war. The first, "Würzburg A", was operated manually and required the operators to pinpoint the target by maintaining a maximum signal on their display. Since the signal strength changed on its own for various reasons as well as being on or off target, this was not very accurate, and generally required the use of a to spot the target once the radar had settled on an approximate position. Nevertheless one of the very first Würzburgs claimed a plane in May 1940 by orally relaying commands to a flak unit. An experimental "Würzburg B" added an detector for "fine tuning", but in general these devices proved to be unusable and production was discontinued.

"Würzburg C" featured to improve aiming accuracy. The C model was aimed by sending the signal out of one of two slightly off-centre feed horns in the middle of the antenna, the signal being switched rapidly between the two horns. Both returns were sent to an oscilloscope display, slightly delaying the signal from one of the horns. The result appeared as two closely separated "spikes" which the operator attempted to keep at the same height on the display. This system offered much faster feedback on changes in target position, and since any change in signal strength would affect both lobes equally, the operator no longer had to "hunt" for the maximum signal point. An almost identical system was used in the United States' first gun-laying radar, the SCR-268.

The "Würzburg D", introduced in , added a system, using an offset receiver feed called a "Quirl" (German for ) that spun at 25 Hz. The resulting signal was slightly offset from the centreline of the dish, rotating around the axis and overlapping it in the centre. If the target aircraft was to one side of the antenna's axis, the system would see the strength of the signal grow and fade as the beam swept across it, allowing the system to move the dish in the direction of the maximum signal and thereby track the target. Additionally, the area of the maximum signal can be made smaller than the beam width antenna itself could provide, leading to much improved accuracy. "Würzburg D's" accuracy was on the order of 2 degrees in azimuth and 3 degrees in elevation. In-service units were generally upgraded to the D model in the field.

Even the D model was not accurate enough for direct laying of guns. In order to provide the system with much greater accuracy, the "FuG 65 Würzburg-Riese" ("Giant Würzburg") was developed. Based on the same basic circuitry as the D model, the new version featured a much larger 7.4 m antenna and a more powerful transmitter with a range of up to 70 kilometers (44 miles). Azimuth accuracy was 0.2 degrees and elevation 0.1 degree, more than enough for direct gun-laying. The system was now too large to be carried on a truck trailer, and was instead adapted for operation from a railway carriage as the "Würzburg-Riese-E", of which 1,500 were produced during the war. The "Würzburg-Riese Gigant" was a very large version with a 160 kW transmitter, which never entered production.

A Würzburg system at on the coast of France was captured by British Paratroopers in , while bombed the suspected Würzburg radar factory. However, the Operation Hydra bombing of did not affect the nearby Giant Würzburg at the guidance and control station used for .