: "This article is about the game developer. For other uses, please see ."Infobox Internet celebrity
name = Paul Barnett 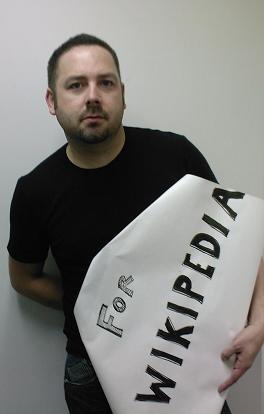 Paul Barnett (born ) is an English most often associated with 's universe. He is currently the Creative Director for , overseeing the design of the ""

Previously, Barnett worked on several European s including "Legends of Terris" and its successor "Legends of Cosrin"

Paul Barnett has given a talk at the European LIFT 08 conference. His talk was the highest watched video of the show gaining over 50,000 views within 48 hours. [http://www.liftconference.com/lift-star-videos] Fact|date=August 2008|needs independent source His talks also received coverage in business media such as business week. [http://www.businessweek.com/innovate/gamesinc/archives/2008/02/19_minutes_45_s.html]

"Paul Barnett’s talk at the show about MMO’s is one of the most non-geek accessible I’ve ever heard and it manages to smartly analogize the games industry to both films and Las Vegas without being heavy handed." Matt Vella, innovation and Design writer for Business week. Feb 11 2008 from [http://www.businessweek.com/innovate/gamesinc/archives/2008/02/19_minutes_45_s.html]