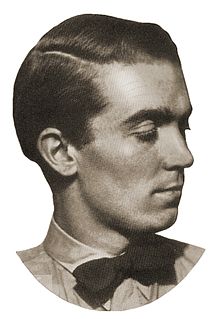 Denis James Matthews was born in Coventry, the son of a motor salesman. He attended Arnold Lodge School, Leamington Spa, from 1927 to 1932 and Warwick School from October 1932 to the summer of 1936, when he left to study at the Royal Academy of Music. While there, he lodged with Harold Craxton and his wife Essie in St John's Wood. He made his professional début in 1939 before joining up in 1940 and serving with the RAF until 1946.

Resuming his professional career after the war, he toured extensively as a concert pianist and formed successful partnerships with the Griller Quartet and the Amadeus Quartet. His particular liking was for the music of Haydn, Mozart, Beethoven and Schubert, and his edition of the Mozart piano sonatas, prepared with Stanley Sadie, became widely used. He also produced many recordings, especially of modern British piano music.

His autobiography, In Pursuit of Music, appeared in 1966. Between 1971 and 1984 he was Professor of Music at Newcastle University, and in 1985 he published a study of Beethoven in the Dent "Master Musicians" series. His short book (published by the BBC) on Beethoven's piano sonatas is particularly valuable.

In the few years before his death, he and his third wife, Beryl Chempin, taught at the Birmingham School of Music. Denis Matthews committed suicide[1] on 25 December 1988.