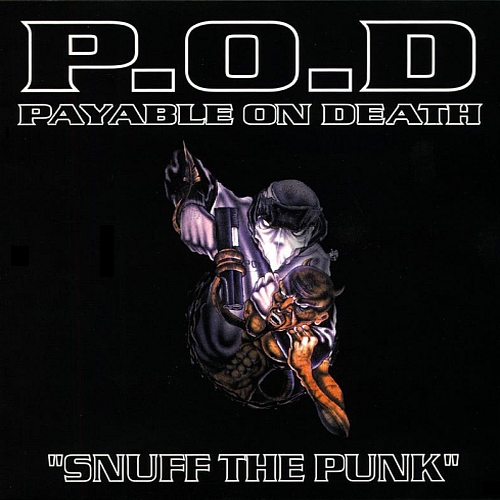 "Snuff the Punk" is the first album by group, . The album was released on , 1994 on -based , which was owned by Noah Bernardo, Sr. who happens to be Sonny Sandoval's uncle and Wuv Bernardo's father. It was completely remixed, remastered and re-released with new artwork by indie label Diamante in 1999. The original issue is considered a very desirable collectable by fans

* The song "Draw the Line" was written by the band .
* Although it was in the track list on the original album, "Abortion Is Murder" is an unlisted, on the remastered album.
* The original cover had a angel with a gun and it was removed on the re-release album.