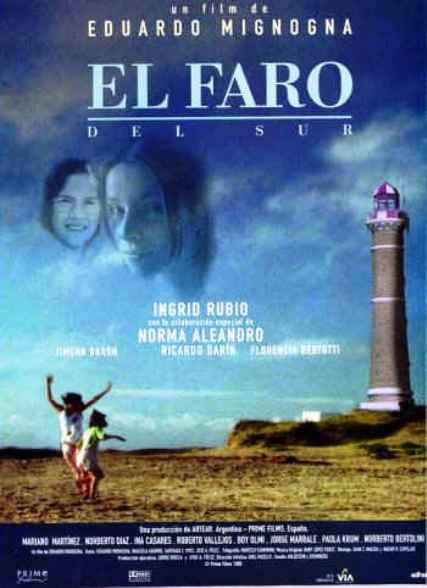 The screenplay was a collaborative effort of Graciela Aguirre, José Antonio Félez, Eduardo Mignogna, and Santiago Carlos Oves. It features , Jimena Barón, among others.

The film won numerous awards including the for Best Foreign Film.

Two sisters, Memé and Aneta, are devastated when their mother dies in a fatal car crash. Memé, the elder, is also left lame with one badly scarred leg. The orphaned girls move to to stay with their aunts. The sisters often argue, but they are actually very close. Memé flirts but has no luck with boys because of her injury.

On their own now, Memé works as a waitress where she gets to know Andy ().

Returning to , they meet Dolores (), a friend of their late mother. Memé's affair with a man complicates her relationship with her sister. Then Andy invites the pair to his seaside retreat, a where their rivalry continues.

It was screened in the United States at the Miami Hispanic Film Festival, .

The DVD (USA & territories, plus Canada) of "El Faro" was released on by Venevision.