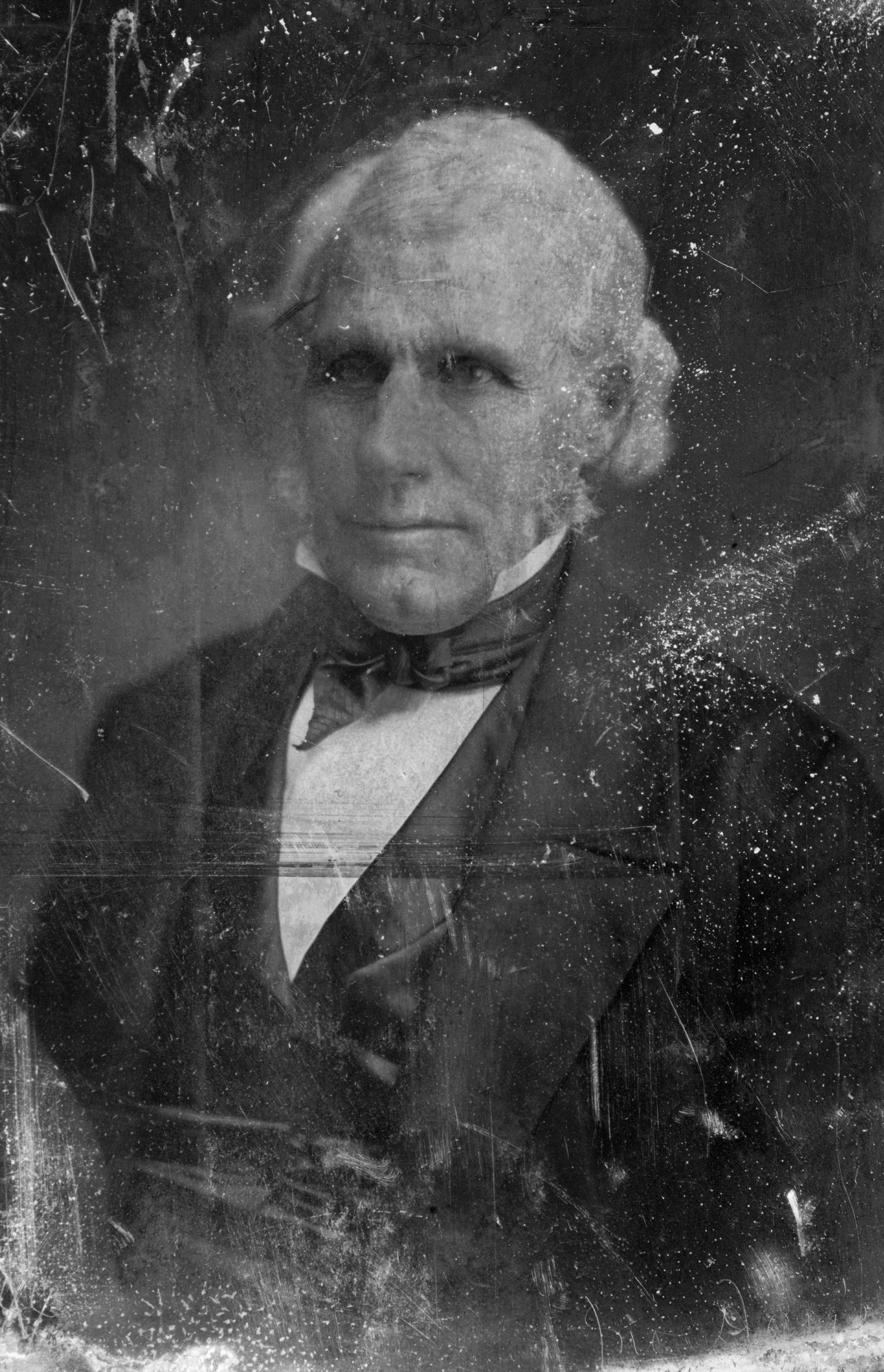 John Davis was born on , in . He graduated from in 1812, where he was one of the four founding members of the .

Following his graudation Davis went on to practice law in .

Davis represented in the in the 19th, 20th, 21st, 22nd and 23rd Congress to , when he resigned, having been elected Governor.

He died in on , , aged 67 and was interred in the Rural Cemetery.

He married Eliza Bancroft and they were the parents of and ; he was also great-great grandfather of

Eliza Bancroft was the daughter of distinguished revolutionary soldier, leading Unitarian clergyman and author of a popular life of George Washington Aaron Bancroft. Her brother was an American historian and statesman who was prominent in promoting secondary education both in his home state and at the national level.