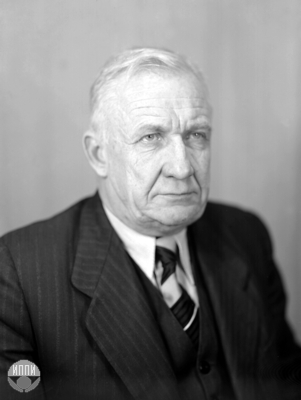 In 1945 he developed an approximation method for many-body physics. As developed it independently in 1950, it is now called the Tamm-Dancoff approximation.

He was the Nobel Laureate in Physics for the year 1958 together with and Ilya Mikhailovich Frank for the discovery and the interpretation of the Cherenkov-Vavilov effect.

In 1951 together with Andrei Dmitrievich Sakharov proposed a system of the realization of CTF on the basis of magnetic thermonuclear reactor and soon after the first such devices were built by the [http://www.kiae.ru/eng/str/inf/oinsi.htm INF] , resulting the T-3 Soviet magnetic confinement device from 1968, when the plasma parameters unique for that time were obtained, of showing the temperatures in their machine to be over an order of magnitude higher than what was expected by the rest of the community. The western scientists visited the experiment and verified the high temperatures and confinement, sparking a wave of optimism for the prospects of the tokamak as well as construction of new experiments, which is still the dominant magnetic confinement device today.

Tamm died in , (now Russia).Lunar crater Tamm is named after him.

Tamm was a student of in science and life.