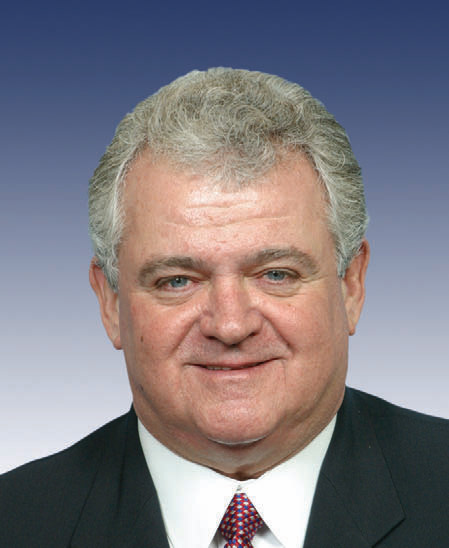 Brady was born in , . After high school, Brady went to work as a carpenter. Brady was elected a precinct committeeman for the Democratic Party in 1968. When his wardleader, City Council President George X. Schwartz was convicted and imprisoned in the scandal, Brady was elected to succeed him as Democratic Leader of the 34th Ward. Brady served as a staff aide in the Philadelphia City Council and a staff aide in the . He has been the chairman of the Philadelphia Democratic Party since winning election to that position in June, 1986, and a member of the Pennsylvania Turnpike Commission from 1991 until his election as Congressman.

When 17-year Congressman resigned from the House of Representatives upon being named to , Brady was unopposed by any Democrats in a primary and won the general election in the heavily Democratic district. Brady was sworn in on .

As a congressman, Brady still spends most of his time running the Philadelphia Democratic Party while mediating disputes in the city between politicians and between and management. Brady co-teaches a course at the , which many consider as odd, because although it is a highly regarded school, Brady does not have a college education, and the fact Penn that has stifled graduate students' attempts to organize a union. He is currently the only county chairman serving as a member of Congress, which gives him added access to national Democratic Party candidates and leaders.

On Brady announced that he would seek the Democratic Party nomination for mayor of Philadelphia. He was the second sitting U.S. Congressman after to announce his candidacy for mayor. [cite news | last=Lucey | first=Catherine | title=Starting Today, he's inthe race | publisher=Philadelphia Daily News | date= | url=http://www.thenextmayor.com/vault/20070125Brady.html | accessdate=2007-04-13 ] On , Brady failed to list his city on the financial-interests statement he filed with his nominating petitions. Within a week filed a petition challenge to remove Brady off the ballot due to not disclosing his pension. Another challenge was brought by a group of voters, and supported by mayoral candidates and Dwight Evans. On Pennsylvania Commonwealth Court ruled that Brady's failure to not list parts of his income should not keep him off the primary ballot. [cite news | title=Court Ruling Keeps Brady On Mayoral Primary Ballot | publisher=Associated Press |date= | url=http://cbs3.com/topstories/local_story_103165943.html | accessdate=2007-04-13 ]

On , Brady lost the Democratic Mayoral primary to .