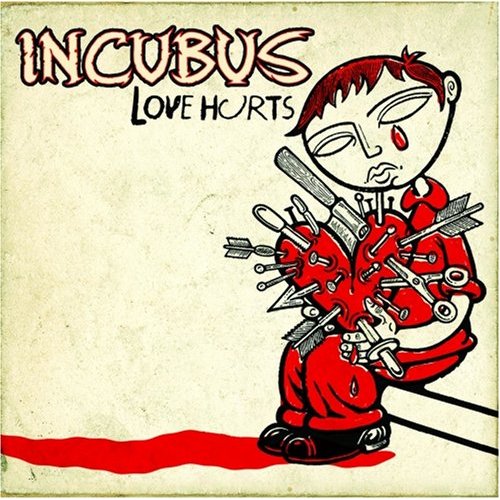 "Love Hurts" is the third Europe single from Incubus' sixth album, "", and will be the fourth U.S. single ("Oil And Water" was released as the third single in the U.S.). It was also announced on an Incubus fan site that Love Hurts is the second single in Portugal. [http://incubusportugal.blogspot.com/] The song has received moderate airplay in European countries so far. The single has been released for airplay in the United States almost about a year after the previous single, "Oil and Water". It will officially be released in the first week of October 2008.

There is an acoustic version of "Love Hurts" available for those who buy the single, or those who bought the Light Grenades 3 track promo, which can be heard here: [http://www.youtube.com/watch?v=2hro5cfVjr8] .

In a recent interview with Incubus, Brandon Boyd expressed his thoughts on the song. [http://www.revu.nl/4625]

"It's almost a little bit of a cliché. It is talking about the idea of love and find love and having it be purity and having it not be tainted by your misperceptions, misconceptions, expectations and transcending the sort of more worldly aspects of the love experience."

As of an unofficial video was released for the song on , 2007, it can be viewed here [http://www.youtube.com/watch?v=SXQ0KgsvGVY] [http://incubus-online-view.com/news.php] . It is unknown if and when an official video will be made for the song.