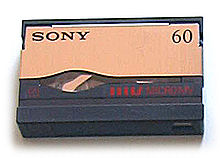 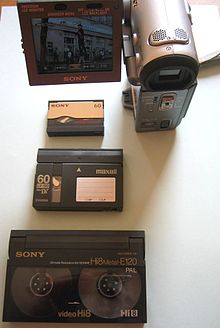 The MicroMV format does not use the highly popular DV format. Instead, it uses 12 Mbit/s MPEG-2 compression, like that used for DVDs and HDV. Footage recorded on MicroMV format initially could not be directly edited with mainstream DV editing software such as Adobe Premiere or Apple Final Cut Pro; instead Sony supplied its own video editing software MovieShaker (for Windows PCs only). Later versions of Ulead Video Studio and several freeware applications however could capture and edit from Sony MicroMV Camcorders.

MicroMV has not been a successful format. Sony was the only electronics manufacturer to sell MicroMV cameras. As of January 2006, Sony does not offer any new MicroMV camcorder models.