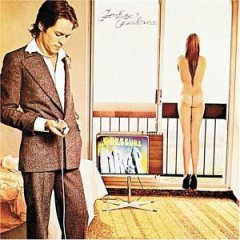 "Pressure Drop" is Robert Palmer's second solo , released in 1975. Palmer is backed by and other musicians.

, , , , , and were members of at the time. Fran Tate sang backup vocals on some records, extending the connection.