Have I Told You Lately

Have I Told You Lately

Infobox Single
Name =Have I Told You Lately 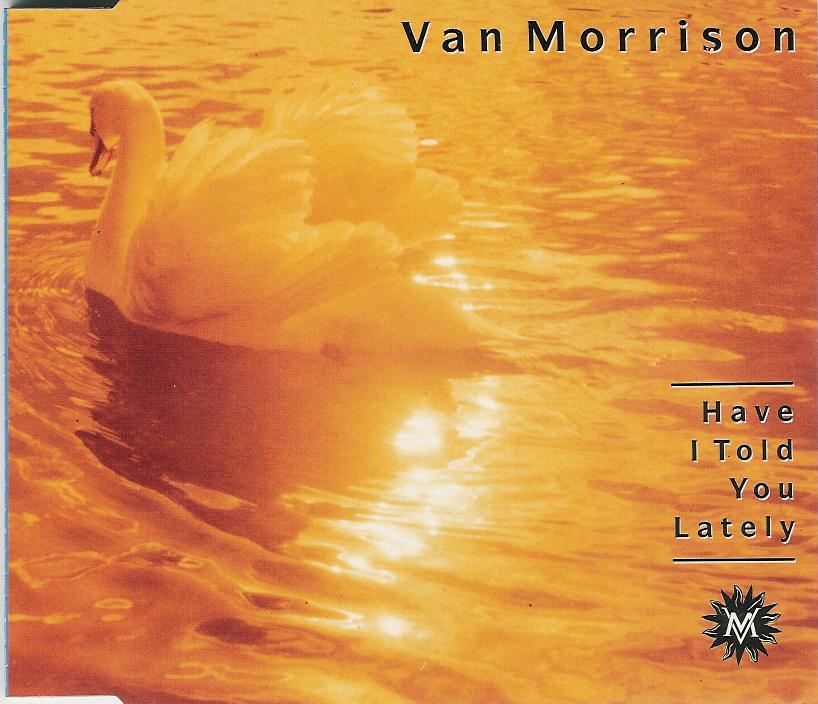 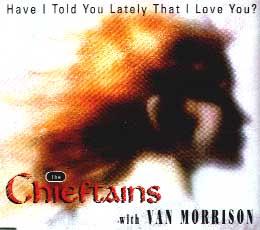 "Have I Told You Lately" is a hit song written by Northern Irish and included on his 1989 album "". It is a romantic often played at s although it was originally written also as a . In August 2006, Van Morrison's original recording was voted #6 on a list of the Top 10 First Dance Wedding Songs, based on a poll of 1,300 s in the . [ [http://www.uk-disco.co.uk/articles-public/29_08_2006Top-10-First-Dance-Wedding-Songs.asp Top 10 First Dance Wedding Songs] ]

It is preceded on "Avalon Sunset" by the song, "I'd Love to Write Another Song" proclaiming "In poetry I'd carve it well/ I'd even make it rhyme." Then, in the words of Brian Hinton what follows is:

one of the finest love songs of the century, which I remember devastated me when I first heard it, as it seemed both something never quite said before, and yet a song I felt I had known forever. Earthly love transmutes into that for God, just like in , "there's a love that's divine and it's yours and it's mine". The morning sun has set by the end of the song, suggesting love shading into death, but subtly. [Hinton, p. 278]

* In 1996 "Have I Told You Lately" by the and Van Morrison was awarded the .
* In October 2007, Van Morrison received a Million-Air certificate for over 4 million air plays of "Have I Told You Lately" from the prestigious BMI awards held in , .
* When released as a single in 1989, it charted at #12 on US Adult Comtemporary Charts and has been covered by numerous artists.
* In 1993 's cover of the song was released that was his last Top Five solo hit to date, becoming a #5 hit in the US and the UK. This version also spent five weeks at #1 on the US adult contemporary chart.
* "Have I Told You Lately" by Van Morrison was listed as No. 261 on the All Time 885 Greatest Songs compiled in 2004 by from listener's votes. [ [http://www.xpn.org/music/885ATGS.php All-Time 885 Greatest Songs] ]
* Van Morrison's original version of this song was #98 on the , The 100 Greatest Love Songs, from the list published on February 12, 2007.

Appearance on other albums and videos

"Have I Told You Lately" has become a classic over the years and has been performed by many unknown as well as many famous artists. Some of the best known cover versions of the song are by , , , Michael Ball, and Engelbert Humperdinck. performed a live version in 2007 at in , . Country and Tejano musician also recorded the song on his 1995 album "Life Is Good", and charted at #62 on the country charts with it.