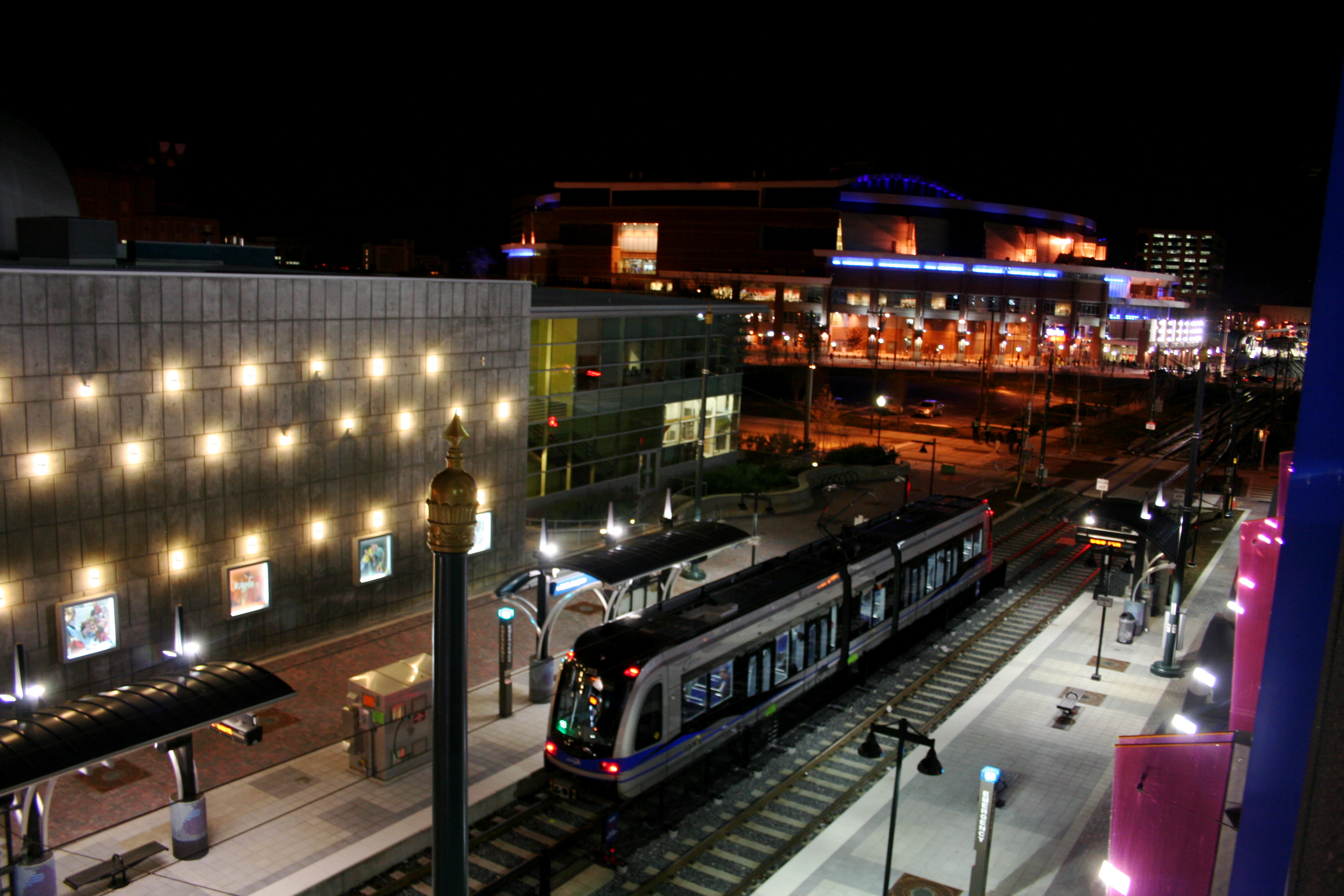 The 7th Street station is a station for both the LYNX Blue Line and the historic in Uptown Charlotte, , . It is the northern terminus of the Blue Line. The station officially opened for service on Saturday, , , and as part of its opening celebration fares were not collected.

In February 2002, CATS announced that the northern terminus of the Blue Line was going to be relocated from 9th Street to its present location along 7th Street

As part of the CATS Art in Transit program, 7th Street features several pieces intended to provide a better overall aesthetic for the station. The works include entitled "Gingko" by Alice Adams, basins designed to look like s, the North Carolina state flower, by Nancy Blum, river stone benches by Hoss Haley and finishes on the track fencing, shelter windscreens and column cladding featuring a leaf motif of species of tree found in the station by Shaun Cassidy.