Top of the Line

Top of the Line 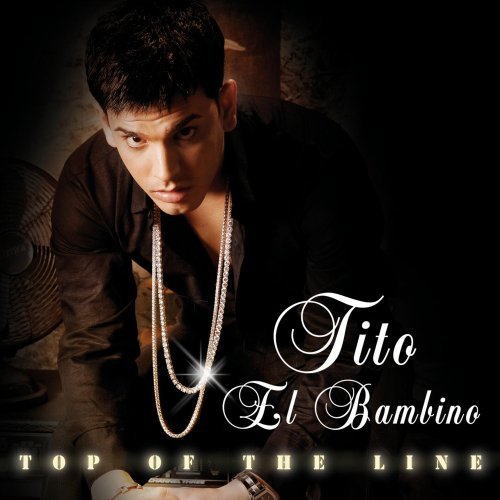 
"Top of the Line" is the first solo album by . The album was a hit, reaching #1 in and knocking 's album, ""Masterpiece"", to #2 (which was a huge achievement, as RKM y Ken-Y were being called "The New " and their CD, "Masterpiece", was also an incredible hit). However, even though "Top of The Line" sold incredibly well, it fell short of beating "Masterpiece"'s record of most CDs sold in the first week of release in Puerto Rico. The album would eventually reach latin platinum status selling over 200,000 copies.

"Top of The Line" featured 20 new songs, with collaboration from artists such as , and . It featured quite a number of hits, such as "Caile", "Mía" (with Daddy Yankee), "Tu Cintura" (with Don Omar), "Flow Natural" (with Beenie Man and ) "Secreto", "Máximo", "Tuve Que Morir" and "Me Da Miedo" among others. Caile was the first single and it peaked at #2 in the Billboard Hot Latin charts.