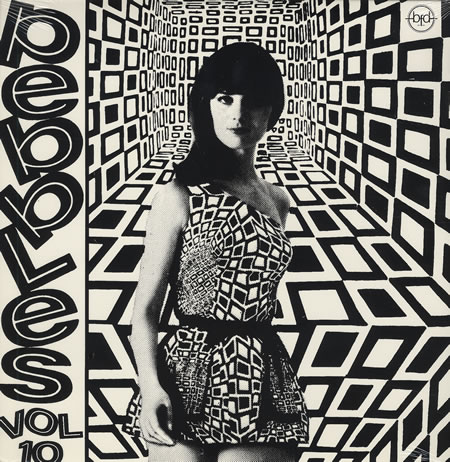 are known for their hit song "Western Union". had a quite different hit song several years after this track was recorded called "Vehicle" (referred to on the of this album as a "horn dirge"). The marvelous cover of "The Train Kept A-Rollin'" by is played much faster than most other recordings of this classic. The same band, but this time called is also included on "Pebbles, Volume 9". are one of several Canadian bands whose songs are sprinkled on the albums in the Pebbles series. "Primitive" was covered by and is included on the "" as well as the (Songs the Cramps Taught Us). and of later became members of .