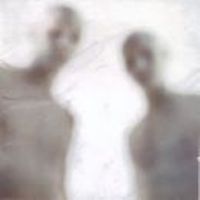 
"Jesus Christ Bobby" is an album by the ic band . It was recorded and produced in October 2000 by in Studio Rusl and at Frosti's bedroom. Mixed by Ken Thomas at s.

All songs written and performed by and a noisy help from . Special guest vocals on "Modern Haircuts" by Einar Örn. "Bonus Track" is "Pulse" backwards.