This Is the New That

This Is the New That 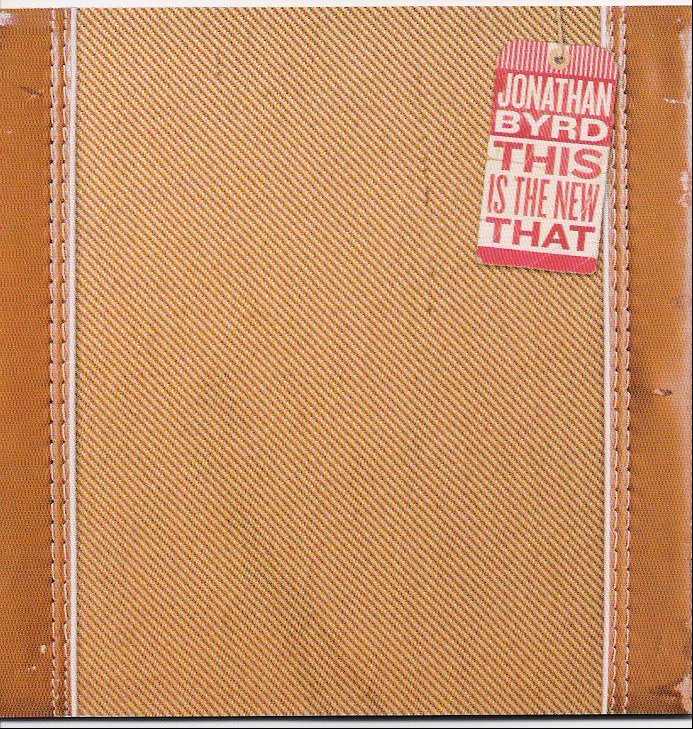 "This Is the New That" is the fourth album by American Jonathan Byrd. It was officially released , , although online availability began in late December 2006.

Byrd is joined by a number of musicians. Collaborators from his previous disc, Rob McMaken and Andrew Reissiger of the -based world music duo, Dromedary join him again on this recording, however, this time they bring in amped up electric guitars rather than their usual assortment of exotic instruments.

Mastering of the CD was completed in early October 2006,