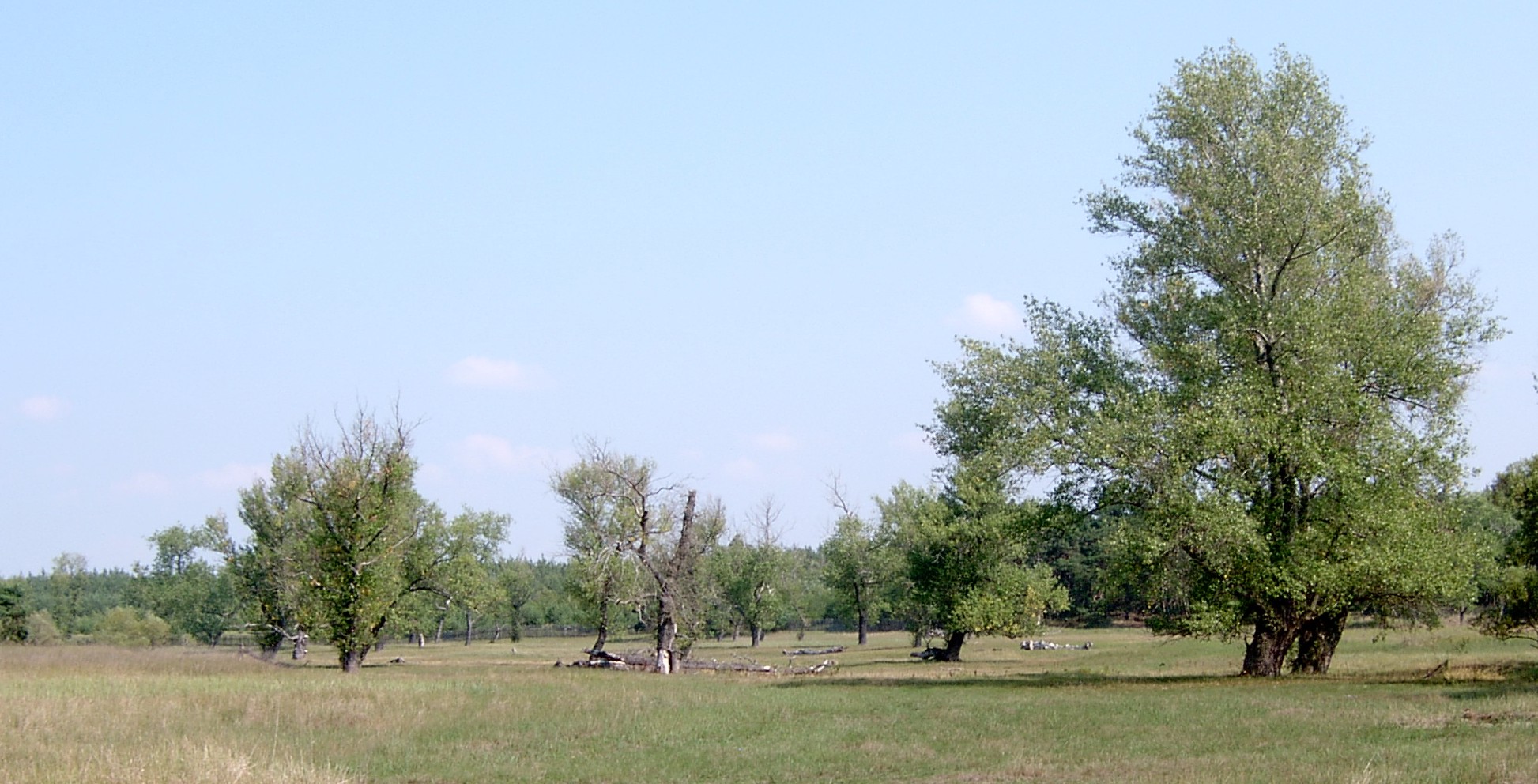 Black poplar ("Populus nigra") is a of in the ("Aegiros") section of the genus "Populus", native to , southwest and central , and northwest .

Several s have also been selected, these being propagated readily by cuttings:
*'Italica'. The true Lombardy poplar, selected in , northern , in the 17th century. The growth is fastigiate, with a very narrow crown. Coming from the region, it is adapted to hot, dry summers and grows poorly in humid conditions, being short-lived due to fungal diseases. It is a male clone.